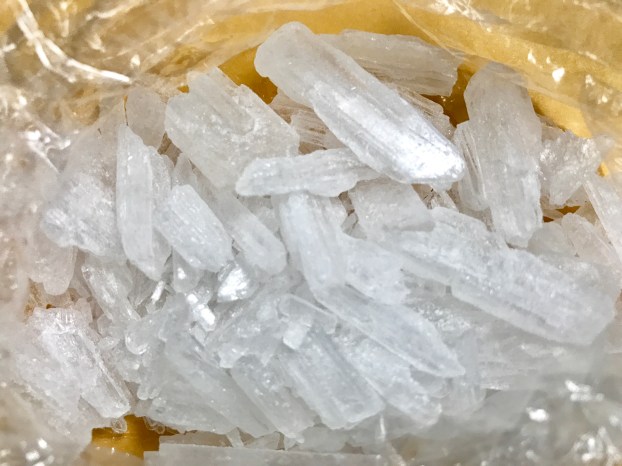 The arrest of Erica Garner on May 3 marked the Shelby County Drug Enforcement Task Force's third arrest within one week for trafficking methamphetamine. (Contributed)

COLUMBIANA – On Wednesday, May 3, the Shelby County Drug Enforcement Task Force made its third arrest within one week for trafficking methamphetamine. 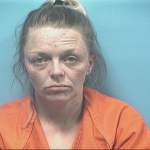 With the assistance of the Shelby County Sheriff’s Office Patrol Unit, 31-year-old Erica Danielle Garner, who lists an address on Shelby County 9 in Wilsonville, was arrested and charged with trafficking methamphetamine.

In addition to the trafficking charge, Garner is also charged with possession of drug paraphernalia and illegal possession of prescription drugs.

Garner has been the subject of a narcotics investigation, in which she is alleged to have traveled through multiple jurisdictions to purchase and distribute large quantities of methamphetamine, according to a news release from the SCDETF.

“Our investigators are continuing to work passionately and tirelessly to address a much larger network of drug supply and distribution in the Birmingham-metro area,” Lt. Clay Hammac, Commander of the SCDETF, said.