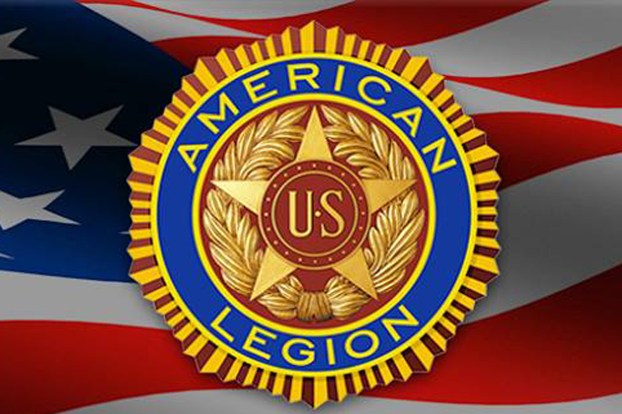 COLUMBIANA- American Legion Post 131 is hosting a turkey shoot at Double Tap Training Grounds in Calera on Saturday, May 20 at 10 a.m. According to Commander Andra Hall, the event will serve as a fundraiser to allow Post 131 to complete several community projects.

During the turkey shoot, each contestant will be given a target and the contestant who hits their target the most times is the winner. Hall said American Legion will bring prizes for the winners.

“The turkey shoot is to raise money to do things for veterans,” Hall said.

Hall said one of Post 131’s planned community projects is to put flags on the graves of veterans at Bolton Cemetery in Columbiana at 10 a.m. on Saturday, May 27 in celebration of Memorial Day, which will take place on Monday, May 29.

Hall said 191 veterans, dating back to World War I, are buried at Bolton Cemetery. According to Hall, a special invitation has been extended to the veterans’ families, and all community members are welcome as well.

“Going out to the ceremony is to recognize our veterans on that day. People can come out and take a few moments to place flags and recognize their service,” Hall said. “A lot of people think that Memorial Day is just another federal holiday they have off or a time to cook out and barbecue, but it’s more than that.”

Hall said while Post 131 can also place flags at the graves of other veterans at other cemeteries in Columbiana at the request of families. To contact Post 131 in order to have a flag placed, call 789-5497.

“We did order some extra flags, and we will try to accommodate them as well,” Hall said.

Betty Higgins Shelby Betty Higgins, age 80, of Shelby, passed away Monday, May 8. The visitation will be from 6-8... read more