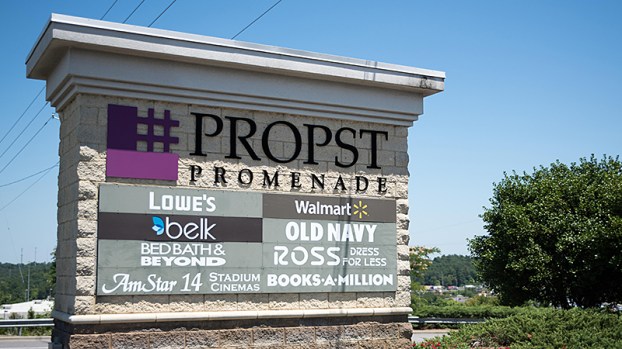 The Alabaster Police Department is encouraging shoppers to be mindful of their surroundings during the Christmas season. (File)

ALABASTER – One of the Birmingham metro area’s largest shopping cities will again take part in the annual state back-to-school sales tax holiday, which will be held earlier than normal this year.

During a May 8 meeting, Alabaster City Council members voted unanimously to approve the city’s participation in the tax holiday, which will fall in July for the first time this year. In past years, the tax holiday had fallen in early August.

The May 8 vote came after a public hearing on the matter, during which nobody spoke for or against the city joining the tax holiday.

During the tax holiday, which will begin at 12:01 a.m. on Friday, July 21, and end at midnight on Sunday, July 23, certain items will be exempt from state, county and city sales tax.

For a full list of taxable and non-taxable items, visit revenue.alabama.gov/salestax/STHolidayQuickRefSheet17.pdf.

Little Donkey to open location on Highway 280 this summer