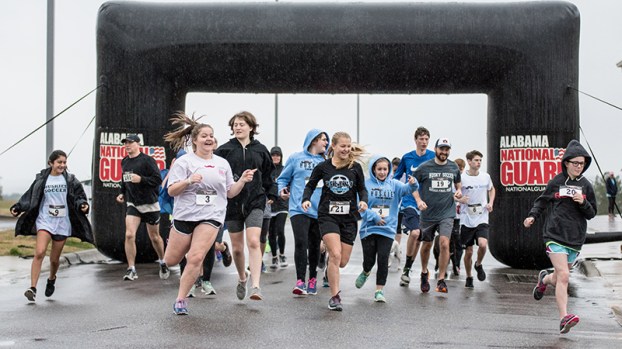 Shelby County has been named the healthiest county in Alabama by the 247wallst.com website. (File)

Shelby County’s residents are the healthiest in the state of Alabama, according to rankings recently released by a national website.

In early May, 247wallst.com released its list of the healthiest counties in every state in the nation, and suburban Shelby County was named tops in Alabama.

“The positive self-reported health outcomes may partially be the result of residents who are less likely to engage in certain unhealthy behaviors,” read the list. “Of county adults, only 14 percent smoke and 14.7 percent drink excessively, well below the 18 percent national share for both behaviors.”

According to the website, Shelby County has a 30.1 percent obesity rate, and the median household income is $70,187.

While compiling the rankings, the website studied health data for each county in the nation from County Health Rankings and Roadmaps, which was compiled by the Robert Wood Johnson Foundation and the University of Wisconsin Population Health Institute.

-Florida’s healthiest county is St. John’s County, which has a 13.4 percent smoking rate, a 21.9 percent obesity rate and a $66,194 median household income.

-Georgia’s healthiest county is Oconee County, which has a 13.1 percent smoking rate, a 28.8 percent obesity rate and a $72,182 median household income.