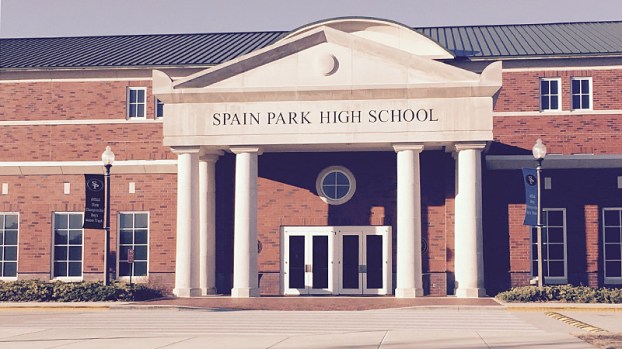 Spain Park named one of state’s ‘Most Challenging High Schools’

HOOVER – Spain Park was one of nine Alabama high schools recognized on a list of “America’s Most Challenging High Schools” compiled by The Washington Post.

Spain Park was ranked eighth in Alabama and No. 1,463 nationally on the list.

A ratio of 1.000 means the school had as many tests as graduates.

The school was also graded, at 35.4 percent, on “Equity & Excellence,” which is the percentage of graduates who passed at least one college-level test during their high school career.

Spain Park’s enrollment was listed at 1,637, with about 65 percent of students identified as white, 25 percent black, 5 percent Asian/Pacific islander and 5 percent Hispanic/Latino.

The study found that 18.9 percent of students come from families that qualify for lunch subsidies.

The top school in Alabama was Jefferson County International Baccalaureate School in Irondale, with an index of 11.076, “E&E” of 98 and “Lunch%” of 20.