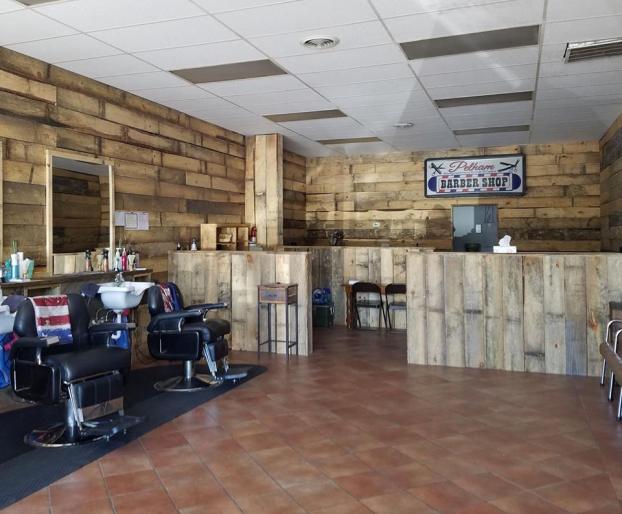 PELHAM – After nearly 50 years in the same location, the Pelham Barber and Style Shop has relocated to the Pelham Mall shopping center.

The Pelham Barber and Style Shop moved out of its old location at 3075 Pelham Parkway on April 29 and moved into its new home, at 2834 Pelham Parkway Suite F, during the first week of May.

Owner Donna Catrett said customers have been receptive to the move. Catrett said the new shop is about 1,000 square feet, which is slightly bigger than the previous shop and leaves room for the business to grow.

“It’s been good so far,” she said. “We have loyal customers. A lot of people really seem more like family and friends than anything else because we’ve been doing their hair for so long.”

In summer 2016, the Commercial Development Authority purchased the building where the barbershop was located. The CDA invested almost $800,000 in two adjacent parcels of property located on U.S. 31 on the corner of Vance Street, traveling south. The land totaled 6 acres with 500 feet of road front property.

“We knew since last August that we’d have to move and we knew for six weeks where we would move to, so we started letting our customers know where we would be moving,” Catrett said. “When we left we put a sign on the door and everyone has followed us here.”

Catrett began working at the shop in 1983 and bought the barbershop from its previous owners in 1984.

“I graduated from the Alabama State Barber College in 1982 and came to this barbershop and never went anywhere else,” she said.

She and her daughter, Dawn Maniscalco, have been running the business together for about 24 years. Catrett said the shop averages more than 30 customers per day.

“Most days it’s more than that,” she said. “Right now it’s just my daughter and I working here, but we’re looking to hire someone.”