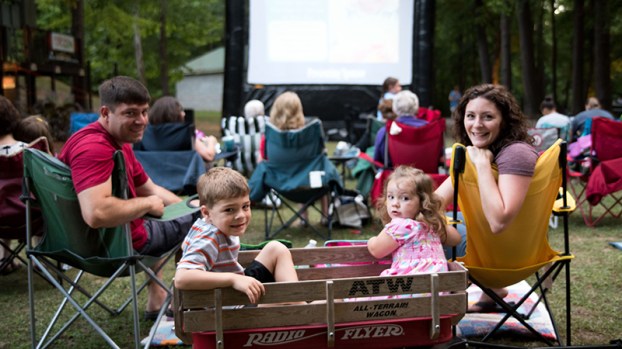 HELENA–The city of Helena has seen a variety of changes since 2010, some of which include the opening of a new high school, new business openings, new neighborhoods and the result has been an increase in population.

The U.S. Census Bureau released its 2016 population estimates for all of the cities in the state of Alabama, and over the course of the last seven years, Helena’s population has grown by nearly 2,000 people.

In 2010, the U.S. Census Bureau estimated Helena had a population of 16,793 people and each year the population has grown slightly in numbers.

Helena saw the largest population growth between 2015 and 2016, according to the data.

Helena Mayor Mark Hall, who was first elected mayor of Helena in 2012 and is currently serving his second term, credits a variety of reasons for the population increase.

“We continue to see steady growth here in Helena,” Hall said. “Great schools, a safe environment and a great community atmosphere makes Helena an appealing location. We will continue to work with developers to promote smart growth and work to retain the small town feeling that makes Helena such a popular place to live and raise a family.”

In Shelby County, the city of Chelsea has seen the fastest population growth since 2010 with a 21.2 percent increase.

To view the census data for Helena and other cities in the state of Alabama, click here.

By NEAL WAGNER / Managing Editor Kids between the ages of 8 and 17 will have another chance to... read more