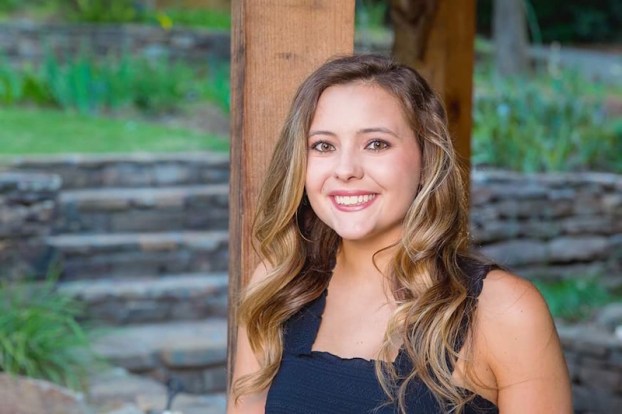 After graduating from Chelsea High School, Lauren Mims will attend Birmingham-Southern College in the fall to study chemistry. (Contributed)

A traumatic event right before freshman year positively impacted Lauren Mims’ plans for who she wanted to become after high school.

Mims’ father suffered from a stroke that summer giving Mims a closer look at the world of medicine.

“It really rocked my world and was very unexpected for my family,” Mims said. “It made me realize that I want to be that person to help people and their families the way his doctors and nurses did for us.”

Mims, according to Chelsea High School counselor Farrah Fowler, works hard to develop leadership skills that will set her up for success on this path.

“Lauren not only is a great student and leader,” Fowler said, “but she knows how important it is to give back.”

Mims is second in the senior class and was captain of the dance team this year. She was also selected for Shelby County Youth Leadership last year and to be a member of the Youth Leadership Development Program. Her proudest accomplishment, though, was being named to the volunteer council at the Ronald McDonald House.

“It was a great way to get some indirect medical experience by being around the patients’ families during such stressful times,” Mims said. “It really has been one of my best experiences during high school.”

Having teachers that fueled her interest in medicine made the choice for her future career easier too. Mims said Chelsea chemistry teacher Heather Taylor pushed her to use her love for science and helping others when choosing a potential major in college.

This fall, Mims will attend Birmingham-Southern College to study chemistry.

Mims said she is excited about BSC because the college emphasizes service as a big component of student learning.

“I fell in love with the atmosphere and talked to a lot of students that made my choice easy,” Mims said. “It was important to me that I found a school where I would be able to really work closely with my teachers.”