Free theater on ice show set for June 17 at PCC 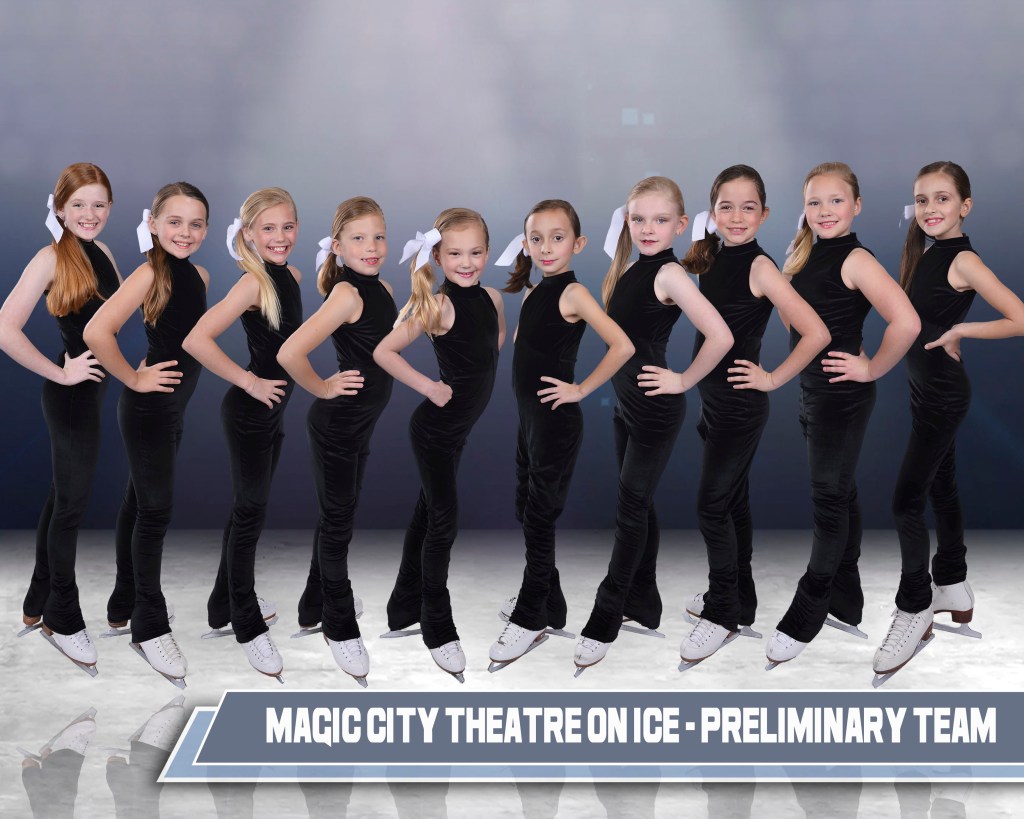 The Birmingham Figure Skating Club’s Magic City Theater on Ice teams will have an exhibition performance at 6 p.m. on Saturday, June 17, at the PCC. (Contributed)

PELHAM – The Birmingham Figure Skating Club’s Magic City Theater on Ice teams will be treating the public to a free performance at 6 p.m. on Saturday, June 17, at the Pelham Civic Complex and Ice Arena.

The exhibition performance will serve as the teams’ last official practice before they travel to Indiana from June 22-25 for the 10th National Theatre on Ice competition.

Cindy Harper, immediate past president of the Birmingham Figure Skating Club, said the performances will be an opportunity for the public to see what the teams will be performing at competition and to wish them luck.

The Magic City Theatre On Ice has three competitive teams that are coached and choreographed by Doug Mattis, Danny Tate, Anita Saxena, Emily Sanders, and Lisa Henderson. All three teams will each perform their choreographed exercises.

After that, the audience will be treated to the innovative interpretation of Hairspray and Austin Powers by the intermediate team. For a dose of cute, the preliminary team will perform a number from Annie. Finally, the open team will perform a dramatic work to the Phantom of the Opera’s Masquerade.

Theatre on Ice is a form of competitive figure skating that is popular in Europe, where it is known as Ballet on Ice. It combines the grace of figure skating with the excitement of theatre and dance.

Harper said the Birmingham Figure Skating Club works in partnership with the PCC through its Pelham Ice Skating School.

“As skaters come up through the ranks, we invite them to the Club, where they will have an opportunity to compete through the U.S. Figure Skating Club,” Harper said.