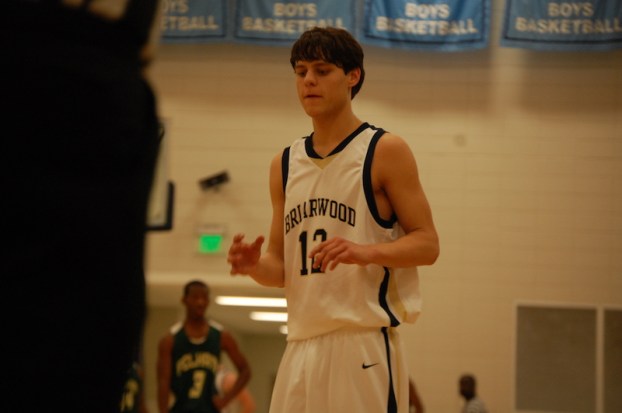 PENSACOLA, Fla. – Jason Laatsch, a five-year member of the University of West Florida men’s basketball team and the program’s all-time three-point scoring leader, has been added to the UWF men’s basketball staff as a graduate assistant, as announced by head coach Jeff Burkhamer on Tuesday.

“Jason gives us a guy that has lived in the program,” said Burkhamer. “He can tell recruits of what it is like to go to school at UWF and what it is like to play in our program. He is a quality person that will continue to gain valuable experience this year and he has a bright future in the coaching profession.”

Laatsch, a Shelby County native, finished his career with a program-best 146 three-pointers. His name is etched elsewhere in the UWF record books as well, with Laatsch standing eighth with 238 career assists, ninth with 879 career points, and 11th in three-point percentage at 35.5 percent.

Laatsch is the son of Chris Laatsch, who coached Jason for four years at Briarwood Christian School in Birmingham. Jason, a 2012 graduate of BCS, remains atop the BCS all-time scoring and three-point shooting record books. Chris Laatsch has now moved on to Helena High School where he has led the Huskies in their first three years of being a school to multiple 20-plus win seasons.

Jason will now try to take all of the knowledge he has learned growing up with a coaching father, as well as his basketball skills, and try to continue the coaching success in the Laatsch family.

“Growing up in a coach’s home, I’ve been around it my whole life,” Jason said. “It’s a passion of mine. I’m excited to start that next chapter in the basketball world. I’ve gained a bunch of basketball knowledge, starting with learning from my dad, and I’m excited to continue to learn under Coach Burkhamer.”

His UWF career ended with a GSC All-Academic team selection in 2017. Jason possessed a 4.0 GPA as a graduate student studying physical education while averaging 11 points per game, converting at a 38.6 percent clip from three-point range, and shooting a team-best 80 percent from the free-throw line.

Jason’s duties include recruiting, on-floor coaching, focusing on the development of perimeter players, coordinating team travel and video scouting. He replaces David Pruett, who was named assistant coach at the University of North Georgia after earning his master’s degree in strategic communication and leadership last month.

Jason will continue to work on his master’s degree in physical education after graduating from UWF with a bachelor’s degree in sport management in 2016.