PELHAM – A Pelham man charged with possession of child pornography was released from jail after posting bond the same day he was arrested, according to court documents. 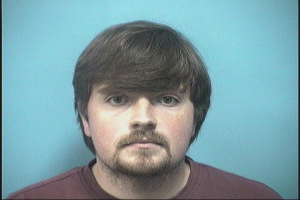 On Friday, June 2, the Pelham Police Department arrested Gregory Michael Creamer Jr., a 28-year-old who lists an address on Pelham Parkway, and charged him with five counts of possession of child pornography.

Creamer Jr., who bonded out of jail on June 2, was being held at the Shelby County Jail on bonds totaling $50,000.

Possession of child pornography is a Class C felony, punishable by one to 10 years in prison and fines up to $15,000 upon conviction.

Creamer Jr.’s case has been assigned to District Court Judge Daniel Crowson Jr. He is set to appear in court for a preliminary hearing at 8:30 a.m. on July 26.