ALABASTER- Two Birmingham men were arrested and charged with robbery in the first degree on Monday, June 12 in connection with an armed robbery that took place on the morning of Tuesday, June 6.

Kevin Bray, 39, of Ninth Avenue South, and Darryius Eugene Tompkins, of Balsam Avenue Southwest, were arrested by the U.S. Marshal’s Fugitive Task Force on the morning of June 12 for the armed robbery of a Shell gas station on the 700 block of U.S. 31 in Alabaster. 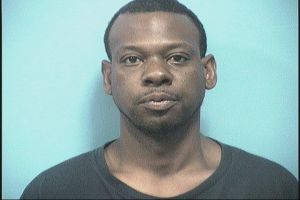 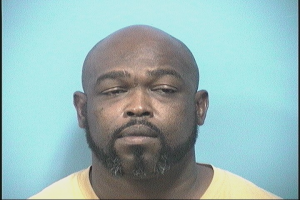 According to a press release from the Alabaster Police Department, witnesses saw the two men enter the store with handgun and take money from the clerk at approximately 7 a.m.

“Detectives were notified immediately, an investigation ensued and today’s arrests are the result of that investigation,” APD Lt. Grant Humphries said. “We are very thankful no one was injured during the course of the robbery.”

Robbery in the first degree is a class A felony. If convicted, Bray and Tompkins each could face prison sentences of 10 years to life and a maximum fine of $60,000.

Both Bray and Tompkins are currently being held at the Shelby County Jail, each on bonds totaling $250,000.

The APD press release stated that the investigation of this crime is still ongoing and “at a critical phase.”

HOOVER – Guests will experience a warm welcome and indulgent comfort foods when they walk through Metro Diner’s doors for the... read more