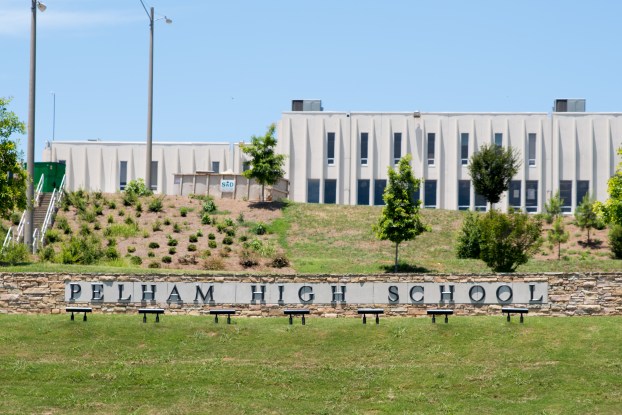 According to a press release from the governor’s office, the bill will allow every school and school system in Alabama to input emergency-related information including opening delays, early releases and shelter-in-place information.

“As a former school teacher, I know of the importance of keeping everyone informed of what is going on in our schools,” Ivey said. “This notification system is a much needed source of information to clarify the sometimes murky communications in times of emergency.”

“As students are engaged in the educational process, whether attending school or in transport by bus, their safety is of utmost importance,” Baker said. “I applaud Governor Ivey for her strong support of education with an emphasis on school safety.”

By GRAHAM BROOKS / Staff Writer HELENA–It’s pretty incredible how intelligent and savvy today’s youth can be when it comes... read more