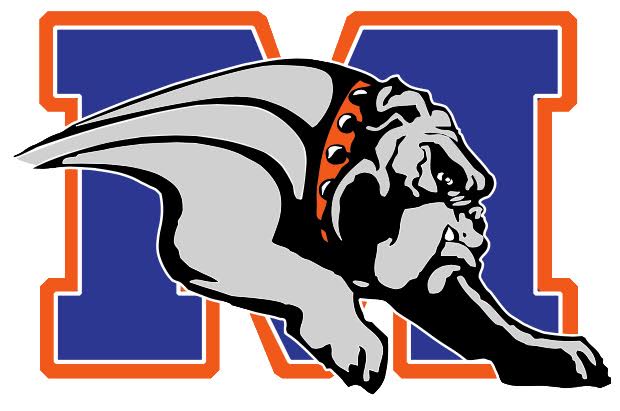 Perez spent the spring of 2017 as the head coach for Montevallo High School and did some really positive things for a program that was in the rebuilding stages.

His overall record of 9-21 may not jump off the page as someone that is a top tier coach, but the record doesn’t tell the complete story.

His 2017 Bulldog team was replacing a strong senior class that included All-County members in third baseman Jonathan Pinatro, who posted a batting average of .441 and 35 RBIs; their leading pitcher in Zac Thompson, who went 8-2 with an ERA of 1.51 and 69 strikeouts; catcher Hunter Nabors, who picked up 48 hits and 25 RBIs while batting .407; and honorable mention player Justin Pickett.

That’s a lot of hits and RBIs offensively, and a lot of wins and strikeouts on the mound that Perez had to replace in his one year with Montevallo.

And despite the looks of the record, Perez got the most out of a team that featured six freshmen, two eighth graders and one sophomore playing alongside five juniors and six seniors.

Despite the struggles in out of area play, Montevallo finished the season with a strong area record of 5-3 which was good enough to finish second in the regular season area standings and led to the Bulldogs to a playoff spot, which is more than they could have asked for coming into the season.

A big reason for this success was the emergence of seniors JD Birdsong and Jackson Hughes, as well as junior Ahmad Edwards, who has since transferred to Thompson. Perez also took advantage of what was given to him and coached to the team’s strength by playing a lot of small ball and using his player’s speed saying several times this season that they had an aggressive system.

His team totaled 106 stolen bases in 128 attempts as they were one of the most aggressive teams on the base paths knowing that’s how a lot of their runs would have to come.

While their season ended in the first round of the playoffs after being swept by T.R. Miller, Perez definitely got the most out of his team this season and got parents and players to really buy into his system and coaching style, which is what matters at this level. He will be sorely missed by those he got close with this season in the community of Montevallo.

He will now move on to replace former Hazel Green head coach Mark Lovell, who resigned from his position this season.

The Bulldogs, on the other hand, are back to searching for a new head coach to take over the team and with their track record, it shouldn’t be too hard to get a good guy to take over the position.

By GRAHAM BROOKS / Staff Writer HELENA–Dozens of volleyballs could be heard thumping against the gym floor in the Helena... read more