“My daughter texted me three times about an initial meeting of the Chelsea Historical Society,” said Janice Clark, local writer and historian. “She said it was ‘right up your alley.’ So I went. I was taken aback by the size of the crowd and their enthusiasm for starting up such a group.” 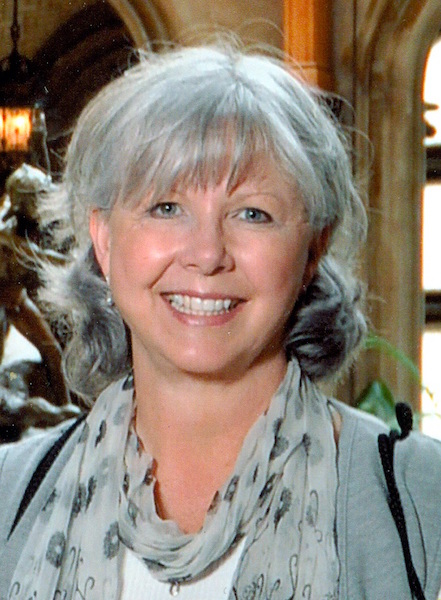 Clark was speaking of the “Meet & Greet” event for the Chelsea AL Historical Society, where she now volunteers recording local oral history.

Clark, who had visited family in Chelsea all her life, is the niece of the late Annie B. Creel Adams, (Miss Annie B) teacher at Chelsea for 40 years.

She and husband, Robert, have lived in Chelsea twice. Once for 16 years. This time the retired couple moved back in September 2014.

“We wanted to give our two granddaughters the experience that our own children had during their ‘wonder years,’” she said. “The deer still stroll our front yard at night and graze the meadow at dawn. An owl perches on a tree outside our sunroom to ‘watch morning TV with us.’ Our granddaughters chase critters off our back porch and collect arrowheads. They play on a swing in a large oak tree. I think they’re getting it … growing up in Chelsea is the best.”

Looking back, Clark understands why her daughter, Jana Clark, would summarize her life that way and urge her to attend the Historical Society meeting.

“I have enjoyed scouting and listening to folks’ life stories for a long time,” she said. “Each of us has a story to tell. Communities, such as Chelsea, have a right to claim their unique heritage, too.”

She has a BA from UAB with a major in political science and minor in mass communications. In addition to current events and feature writing, she wrote a play, FURNACES, produced by the Academy of Fine Arts in Birmingham in 1996. It is about Betty Eaford, the first black nurse to supervise an integrated nursing unit at St. Vincent’s Hospital in the early 1960s. Clark has been in recent talks with a producer who wants to make the play into a movie.

“Getting a person to mine their earliest memories requires a no pressure type interview,” says Clark. “We will go over topics, dates, people and events first, before recording. If they are comfortable, we can capture their personality, mannerisms, smile, the poignancy in their voice, as well as the genuineness of shared wisdom as they reflecting on their life experiences.”

“Now that the Chelsea Alabama Historical Society is active, residents can have their own local and military service stories added to the collection of antiques, documents and photographs. When it moves to the Crane House (the old library), the Historical Society will be the repository for Chelseans’ memories and stories.”