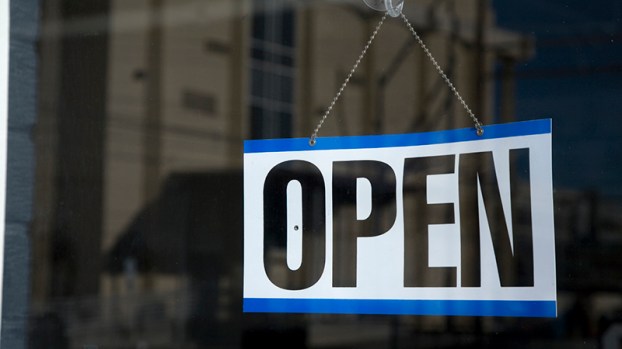 Several Shelby County cities are among the best in Alabama for starting a small business, according to a national website. (File)

Area cities among best to start a small business

Eight Shelby County cities are among the best in the state for those looking to open small businesses, according to a list from a national lending advisory website.

Pelham, Alabaster, Columbiana, Montevallo, Chelsea, Sterrett, Helena and Maylene ranked in the top 100 of the Lendedu.com website’s best 100 towns in Alabama for starting a small business, which was published in early June.

CHELSEA- Lots ranging from around one acre to 52 acres recently went up for sale in June at the Chelsea... read more