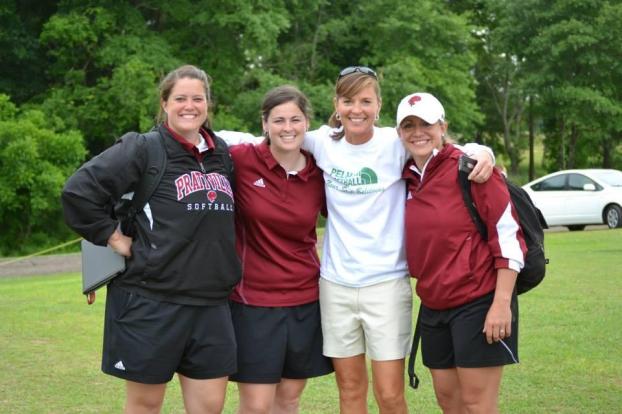 PELHAM – The Sabrina Tutchtone era at Pelham has come to an end as the softball coach has decided to step down from her head coaching position to hand the baton over to a good friend in former Prattville head coach Rachael McClure.

For a few years now, Tutchtone has strongly considering stepping down from her head coaching position to go back to school and get her administration degree, which she is now preparing for. That along with her teaching of AP U.S. History at Pelham High School were going to be too much on her plate, which allowed the hiring of McClure to take place.

“I approached her in May when we had a physical education position open,” athletic director Kim Kiel said. “She became interested in that job, but I knew she wouldn’t leave a 7A school that she had just taken to the state tournament to come to a 6A school to be an assistant.”

This is where the relationship between Tutchtone and McClure really paid off. Before joining the Panthers as the head softball coach, Tutchtone was the head coach at Prattville where McClure was an assistant under her. Tutchtone then made the jump to Pelham, which allowed McClure to step into the head coaching position at Prattville, where both coaches have been for the last five years.

With the thought of lessening her load and stepping down on her mind, Tutchtone became interested in getting her former assistant to make the move to Pelham.

“Coach Tutchtone said, ‘If we can get her to come be the head coach here then I am completely OK stepping down so she can take over the postition.’” Kiel said. “She felt like with McClure coming in, she could step down and leave the program in great hands. 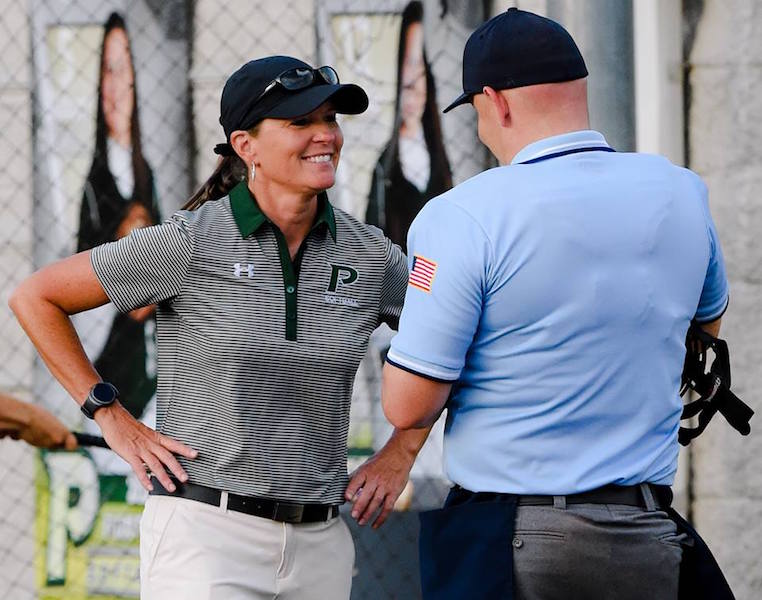 “It’s the perfect situation for her because she knows the program will be in good hands and it will be a comfortable fit for her; plus the hire still allows her to stay with the team and coach which is what she really wanted to do.”

Now the two have switched roles as Tutchtone will be the assistant under McClure. It’s a combination that has been in the works for a while according to Kiel.

“I’ve actually tried for three years to get McClure to come to Pelham, but she just wasn’t ready to leave Prattville yet,” Kiel said. “I kept in contact with her so she was already on my list. As an athletic director you always want to know the people that would be a good fit should something like this happen.”

McClure, who has been the head coach for Lions since 2012, finished the 2017 season with an overall record of 33-15 and took her team to the 7A State Tournament. Over the last three years she has a record of 99-41, including two years with 30-plus wins.

The combination of her and Tutchtone’s 24 years of coaching experience will be lethal and make Class 6A Area 8, which features back-to-back state tournament teams in Chelsea and Helena, that much more difficult.