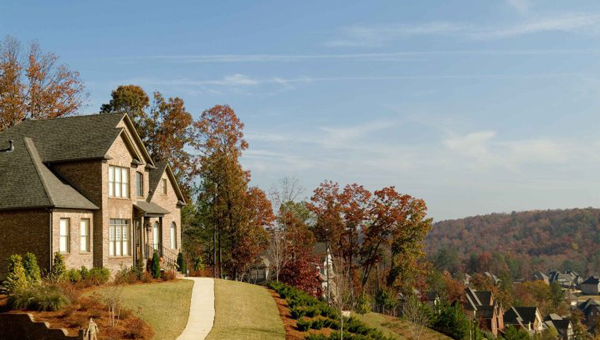 HOOVER – The Trace Crossings development will extend into Shelby County after the Hoover City Council approved changes to the development plan at a contentious, four-hour meeting on Monday, June 5.

The changes will add 339 acres and 515 home sites to Trace Crossings, along with the annexation of 211 acres of unincorporated land mostly in Shelby County and adjacent to the Hoover Metropolitan Complex.

Several area residents attended the meeting to address the council about the plans for Trace Crossings, which also included additional commercial zoning along Stadium Trace Parkway.

Residents said they were concerned about traffic and the type of businesses that could come to the area.

Other residents spoke in favor of the proposals.

Signature Homes President Jonathan Belcher said the new zoning was actually an effort to ensure allowed uses of the property are “less noxious” than what would have been allowed previously.

“The city has been involved every step of the way,” Belcher said.

Council members discussed the proposed changes at length and asked about several facets of the issue, including how long it would take to develop a master plan, either for Hoover as a whole or just for the area that includes Trace Crossings (officials agreed that crafting a master plan could take about 10 months).

The home sites being added to Trace Crossings were transferred from other previously approved developments, so there will be no net increase in home sites, Belcher told the council at the meeting.

Both Blackridge and Trigger Creek are located in Shelby County.

Hoover City Schools Superintendent Kathy Murphy was in attendance and was asked about the impact the planned growth would have on the city’s school system.

Though not unexpected, the growth would mean capacity issues would have to be addressed, specifically at Hoover High School, said Murphy, who added that expansion of HHS or the construction of a third high school in Hoover are options that are being studied.

“We’ve been very clear that we need to be very thoughtful now as a city and as a school district,” Murphy said. “We’re hopeful we can accommodate what’s on this plan.”

More components of the plan will be voted on at the council’s June 19 meeting.