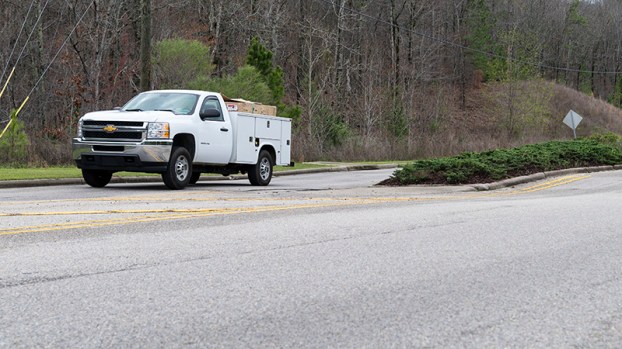 ALABASTER – Repaving work on a portion of Alabaster Boulevard originally scheduled for this month has been delayed until July to allow more prep work for the project, according to city leaders.

The project originally was scheduled to begin on June 19, but has been delayed because “further work is needed on curbing around the center median,” read a city of Alabaster Facebook post.

The city has not yet finalized dates for the repaving work, but will post the schedule on the Alabaster City Hall Facebook page soon, according to the city.

Once the project is under way, it will require Alabaster Boulevard, which connects the Propst Promenade to the Weatherly subdivision, to be closed for multiple days.

Alabaster Mayor Marty Handlon previously said the city is looking to complete the project during the summer months when traffic is typically light.

By GRAHAM BROOKS / Staff Writer HELENA–What better way to learn art techniques than to learn from someone who developed... read more