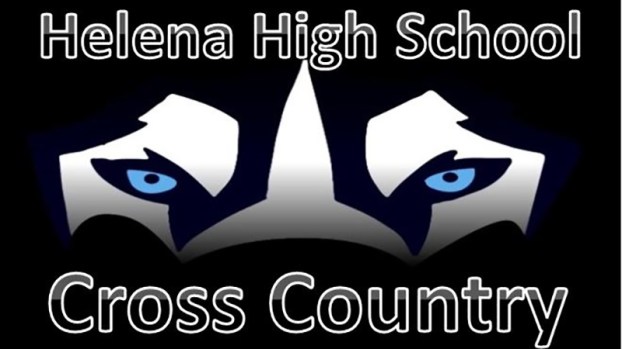 The Alabama High School Athletic Association announced the All-star squads for the 2017 North-South boys’ and girls’ cross country competition as a total of 40 outstanding rising seniors were chosen from nominations submitted by high school coaches from across the state.

The North-South Cross Country race, making its debut the morning of July 19, is the newest all-star completion added to the annual All-Star Sports Week competition and will be the first ever conducted by the AHSADCA.

The girls’ teams will run at 7:30 a.m., at the course at Auburn University-Montgomery. The boys will follow at 8 a.m.

The AHSADCA All-Star Games also include in-state games in soccer, baseball, softball, boys’ and girls’ basketball, volleyball and football. The 58th North-South All-Star football game will close out the all-star competition on Thursday, July 20, at the Cramton Bowl.

The AHSAA Summer Conference is a weeklong event that includes sports-specific clinics and special sessions for coaches, principals, athletic directors, cheerleading coaches and officials. An All-Sports Equipment Expo and other related activities are also scheduled throughout the week.

Among the week’s highlights will be the Sportsmanship Luncheon honoring all schools that have not had an ejection or fine during the 2016-17 school year and the Championship Coaches Awards Banquet that includes the naming of the 2017 Making A Difference Award Recipients, Coaches of the Year and the AHSADCA Athletic Director of the Year. Both banquets will be Friday, July 21.

Concluding the week will be the annual Officials Awards luncheon set for Saturday, July 22.

Vaughn and Howard will join Taylor Ray of American Christian, Daniel Tully of Ashville, Hamza Abusammour of Haleyville, John McCrackin of Hoover, Cameron Cox of Huntsville, Charles Slaughter of Mountain Brook, Matthew Estopinal of Randolph and Andrew Sweeney of Saint Bernard on the North roster. They will be coached by Lars Porter of Homewood and Michael McGovern of Mountain Brook.

For more information on the all-star competition and summer conference, visit AHSAA.com.