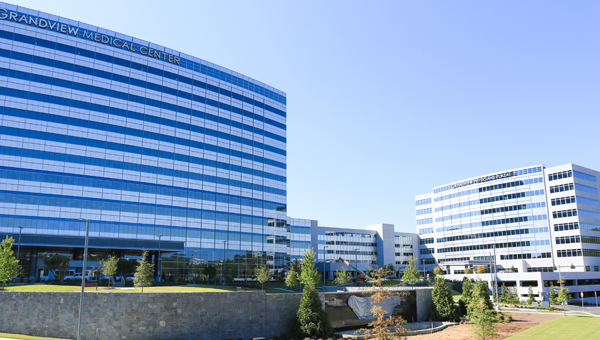 Chelsea Fire and Resuce firefighter Ben Hostetter is currently listed in critical condition at the Grandview Medical Center ICU after he suffered from a “medical event” on the scene of a Chelsea house fire. (File)

CHELSEA – A Chelsea Fire and Rescue firefighter was rushed to a nearby hospital after he suffered a “medical event” at the scene of a house fire in Chelsea on Wednesday, June 28.

According to a press release from Chelsea Fire and Rescue, the house fire was originally suppressed earlier that day, but was later rekindled.

Ben Hostetter was named the officer in charge of Chelsea Engine 13, which responded to the house fire’s resurgence, along with other Chelsea Fire and Rescue units and firefighters from the Four Mile and Cahaba Valley Fire Departments.

Before he was transported to Grandview Medical Center in Birmingham, Hostetter was treated by his crew and other members of the community.

The press release stated Hostetter has been a professional firefighter for Chelsea Fire and Rescue for 15 years, and is a husband and a father of three children.

Chelsea City Council member Cody Sumners said Hostetter has been a longtime friend of his, and the city is sending its prayers to thr Hostetter family.

“I’m hoping and praying for his family,” Sumners said. “We’re hoping to see him back at work soon.”