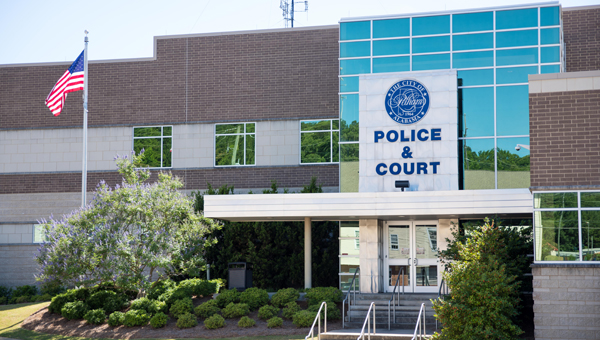 The department announced on June 20 the launch of Nextdoor.com, a tool designed to encourage interaction between residents living in neighborhoods across the city.

“Anything that promotes communication and collaboration is a good tool to build a better and safer city,” said Ainsley Allison, who is the Community Relations Coordinator for the Pelham Police Department. “Nextdoor is unique because it allows neighbors to get to know each other and look out for each other. The additional benefit is that we’re there now, so residents have another method of reporting suspicious activity (or other concerns) to us. Several people have already brought issues in their neighborhoods to our attention, and we have been able to address those for them.”

Nextdoor is free for the residents and the city.

Each Pelham neighborhood has its own private website, accessible only to residents who live in that neighborhood.

Once users are registered, they can join an online message board for their neighborhood, sharing information with their neighbors on the site.

Users have the option to not list their exact address, and can choose which information is publicly shared on the site.

The Pelham Police Department will be able to post important information, such as crime alerts, to Nextdoor sites within the city, according to a press release from the department.

Individuals should not use the service in the event of an emergency.

“Nextdoor will help create a stronger and safer community that we call home, and we look forward to building relationships with the people we serve and protect,” said Pelham Police Chief Larry Palmer in the release.

Allison said currently there are 37 neighborhoods in Pelham using Nextdoor.

“Another five are ‘pilot’ status, meaning they have just launched and are trying to recruit their neighbors to join in,” Allison said. “Signing up is easy and free, and we would love to see all neighborhoods in Pelham participating. As a public agency page, we are able to reach out directly to neighborhoods in our service area if we need to send a message or an urgent alert.”

Allison said the response so far from those in the community has been positive with “dozens” of people reaching out to the department and thanking them for joining the site.

If Nextdoor is available in the area, individuals can sign up immediately.

If a Nextdoor website has not yet been established in the area, residents are invited to apply to bring Nextdoor to their neighborhood.