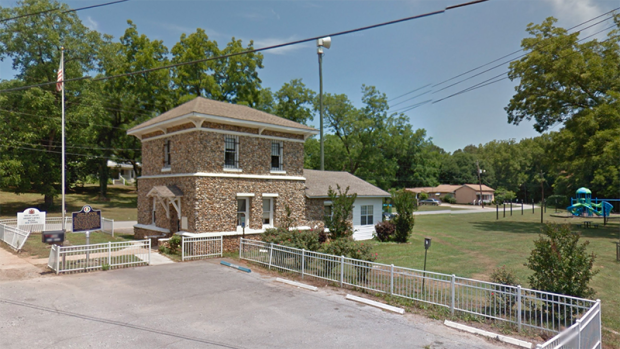 The former town clerk of Wilton has agreed to plead guilty to embezzlement after she was charged with stealing more than $8,700 from the town last year. (Contributed)

BIRMINGHAM – The 31-year-old former town clerk of Wilton in southwestern Shelby County has agreed to plead guilty to embezzlement after she was charged with stealing more than $8,700 from the town in 2016.

“Whether they are elected or appointed, public officials are servants of the public’s interest,” Archey wrote in a statement. “While the vast majority of public officials are honest, those who are not should know that there is no acceptable level of corruption, and my office is dedicated to rooting out corruption at every level. If you have information about public corruption, call our tip line at 844-404-TIPS, and tell us what you know.”

In conjunction with the information, prosecutors also filed a plea agreement with Romero in which she acknowledges the charges and agrees to plead guilty to them, according to the U.S. Attorney’s Office.

As town clerk, Romero had access to and signature authority on all of the town of Wilton’s bank accounts. According to her plea agreement, Romero stole from the town by making unauthorized disbursements from the town’s accounts and converting the money to her personal use.

As part of the plea agreement, Romero will pay $17,216 in restitution to the town and forfeit $8,752 to the government as proceeds of illegal activity.

The FBI investigated the case, which Assistant U.S. Attorney Pat Meadows is prosecuting.