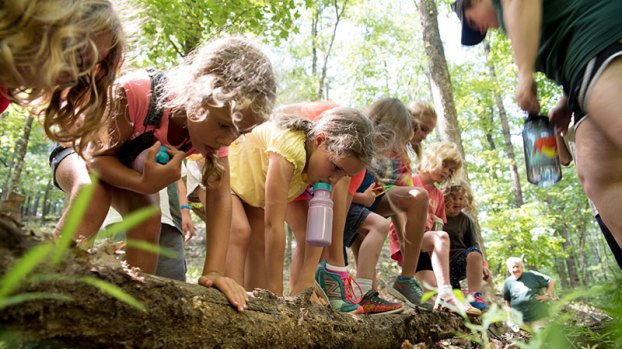 Several Shelby County cities are among the best in Alabama for outdoor activities, according to a list recently compiled by the Niche.com website. (File)

Many Shelby County cities are among the best in the state for those who enjoy spending time outdoors, according to a list recently compiled by a national website.

The Niche.com website recently ranked its “2017 best places for outdoor activities in Alabama,” and a total of 11 Shelby County municipalities made the top 25.

While compiling the rankings, the website studied each area’s weather, air quality, access to parks, forest and recreational opportunities. Twenty percent of each city’s rankings were based on nearby national parks and forests and nearby parks, 15 percent was based on nearby state parks and forests, 10 percent was based on adults’ level of activity and the city’s weather score and 5 percent each was weighted toward access to recreational goods rentals, air quality index, nearby beaches, nearby campgrounds and nearby skiing facilities.

Wilton, which is southwest of Montevallo in southern Shelby County, was among a seven-way tie for third place, earning an overall outdoor activities grade of B.

Three Shelby County cities were among a 10-way tie for fourth place. Brook Highland in northern Shelby County off U.S. 280, Columbiana and Calera rounded out Shelby County’s showing in the top 25.