PELHAM – Three people were arrested and charged with trafficking meth and possession or use of drug paraphernalia by the Pelham Police Department on Friday, June 30. 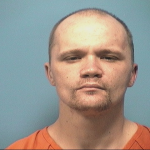 Lt. Clay Hammac, commander of the Shelby County Drug Enforcement Task Force, said Terry Riddlesperger, 32, of Adamsville, Grace Worley, 45, of Birmingham, and Joey Smith, 42, of Graysville, were arrested during a patrol investigation by the PPD on U.S. 31. 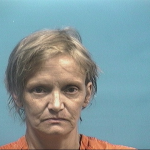 After making the arrests, Hammac said the PPD turned the case over to the SCDETF. 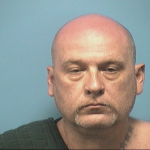 “This is the result of the Pelham Police Department’s hard work,” Hammac said.

During the investigation, Riddlesperger, Worley and Smith were allegedly found to be in possession of 29.1 grams of methamphetamine. The trafficking weight for methamphetamine begins at 28 grams.

Hammac said testing of the methamphetamine found that it was laced with fentanyl, an opioid that is commonly used as an anesthetic by those in medical professions. It is illegal to possess without a prescription.

Fentanyl is 100 times more potent than morphine. Hammac said fentanyl can be fatal in tiny doses.

“Fentanyl the size of two grains of table salt can be fatal to an adult,” Hammac said.

Smith was additionally charged with second-degree unlawful possession of marijuana.

PELHAM – The city of Pelham hosted its fourth Independence Day celebration, Fire on the Water, on Monday, July 3,... read more