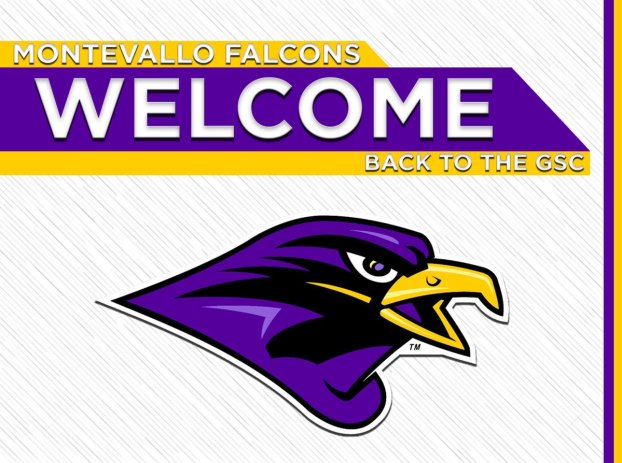 Montevallo will be moving back to the Gulf South Conference in several sports and will also be joining the Great Lakes Valley Conference in the inaugural season of the new men's lacrosse team. (Contributed)

MONTEVALLO – The transition from the Peach Belt Conference to the Gulf South Conference isn’t the only conference affiliation movement the University of Montevallo athletic department has experienced in the summer of 2017.

Montevallo will compete as an associate member of the GLVC in men’s lacrosse against several teams in the Midwest and South, including fellow associate members UAH, Shorter University and Young Harris College. The conference also includes full-fledged GLVC members University of Indianapolis and Maryville University. 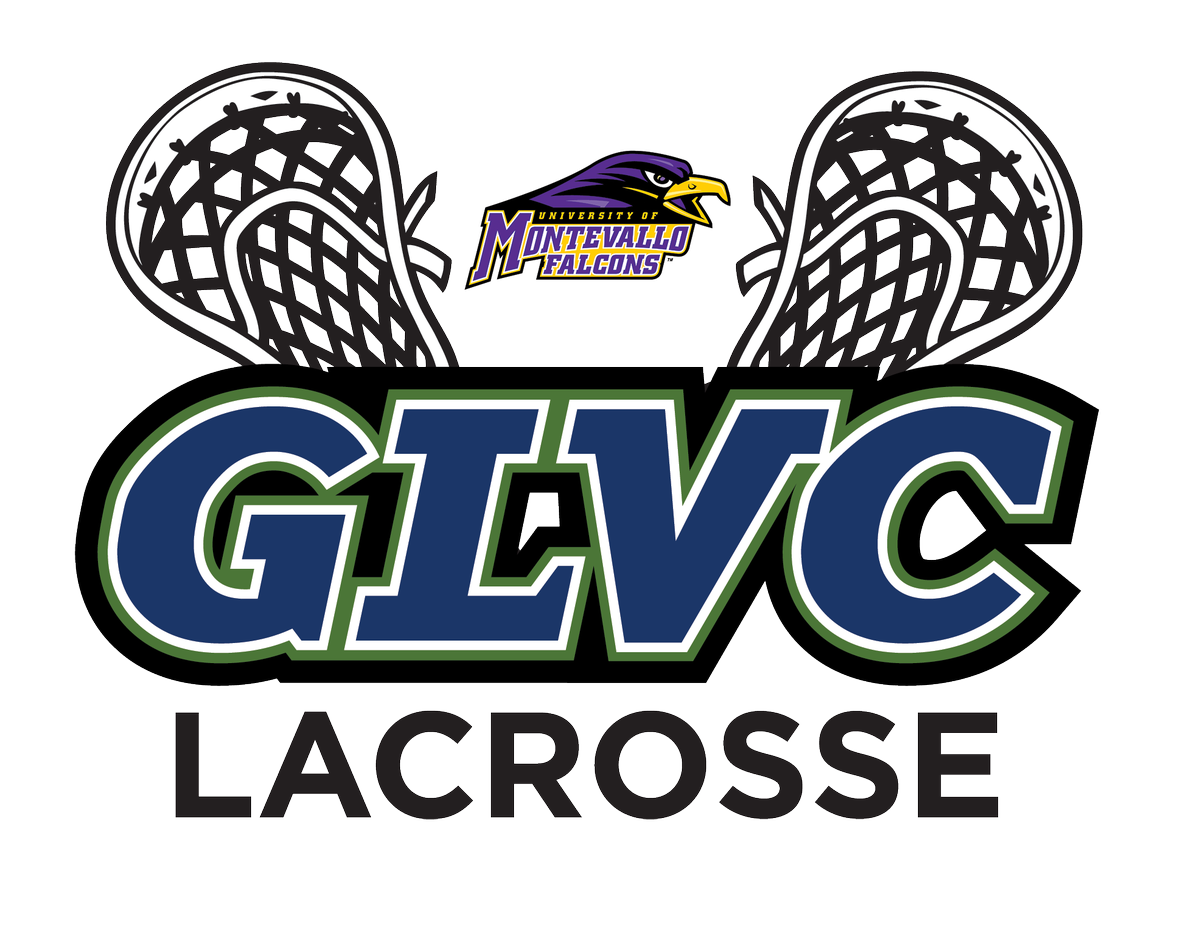 “I’m very excited about Montevallo joining the GLVC,” Lange said. “It has the potential to be one of the best conferences in the country at the NCAA Division II level. This will help recruiting tremendously, giving the opportunity for our kids to play for a championship from day one was paramount. I could not be happier with the formation of the GLVC and our addition to the conference.”

Rockhurst University will transition from the Rocky Mountain Athletic Conference to the GLVC to give the conference seven members in advance of the 2018-19 academic year. The regular-season schedule and GLVC Championship Tournament information for men’s lacrosse will be announced at a later date.

“The Great Lakes Valley Conference is pleased to expand our sports sponsorship with the addition of men’s lacrosse this year,” said GLVC Commissioner Jim Naumovich.  “As the growth of lacrosse continues across the collegiate levels, institutions sponsoring the sport outpace conferences sponsoring the sport.  To provide these student-athletes access to awards, championships and other benefits of conference membership, creative partnerships utilizing existing associate member strategies was our best approach to meeting sport sponsorship standards set forth by the NCAA.  Ultimately, we hope our sponsorship of men’s and eventually women’s lacrosse will attract more full-time GLVC members to sponsor this sport that has grown in popularity within our region in recent years.”

Now that the conference affiliation question has been answered, Lange is anxious to take the field with the first squadron of Falcons in the spring of 2018. Montevallo’s first men’s lacrosse team will feature student-athletes from all across North America.

“I’m very excited to welcome the inaugural class to Montevallo,” Lange said. “We will be a very diverse group with young men from 13 different states and Canadian provinces. All bring something different to the table athletically. The one common factor between them is that they are all ambitious young men with high character.”