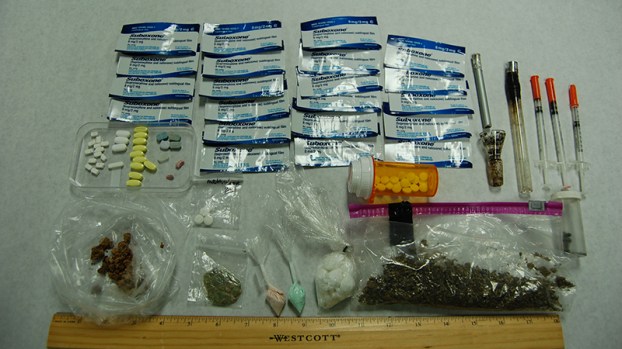 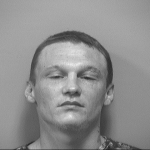 SCDETF investigators identified Nathan Smith, 25, of Vandiver, as allegedly having possession of the above narcotics, and was taken into custody on Wednesday, July 12, in the parking lot of Brookwood Hospital in Homewood.

Smith remains in the Shelby County Jail on the charges of possession of a controlled substance, possession of marijuana second degree and possession of drug paraphernalia. Smith is being held in the jail on a $7,000 bond.