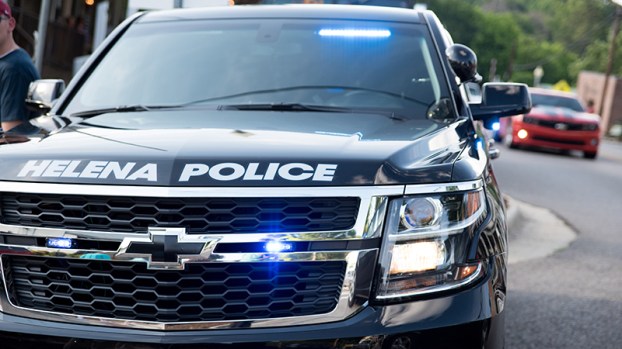 The Helena City Council approved a bid up to $47,677 to upgrade the Helena Police Department’s records management system on July 24. (File)

HELENA–The Helena Police Department will soon receive a much-needed upgrade in the way it handles its records management system after the Helena City Council approved a bid to upgrade the system at a July 24 council meeting.

The council awarded the bid to Southern Software, Inc. who specializes in public safety products for a total of $47,677.

“I suggested that we accept the bid from Southern Software Systems that will allow us to quite frankly move into the 21st Century as far as records here and make everything a lot more seamless for our officers out in the field,” Helena Police Chief Pete Folmar said at the council meeting. “They (officers) won’t have to come back into the office and do reports and I think one of the big benefits is the information sharing with the other agencies that use it. Two of our immediate neighbors use this and it will allow us to access their information and they’ll have access to ours and make everything a lot more seamless.”

Weeks prior, the Helena Police Department made a surplus of more than $51,000 at an auction and those funds will be used to pay for the new records management system.

“To be clear, this is information that you cannot get from the Alabama Criminal Justice Information System and this is local information in addition to the information you can share statewide,” Helena Mayor Mark Hall said.

The new system will tie into the HPD’s existing records management system and can be accessed anytime, anywhere with crime mapping, evidence tracking and all facets, according to Folmar.

“For example, a guy or girl we run into might not have a warrant on them but they’ve been a suspect in six theft cases and now we’ll be able to know that,” Folmar said. “It makes it a lot more clear with who you’re dealing with.”

Folmar said once the new system is implemented, it would take around 60-90 days to be utilized once the officer training is completed on how to use the new software.

In other council news, the city also approved a bid of up to $17,500 for emergency roof repairs to the Jane B. Holmes public library covered by municipal insurance.