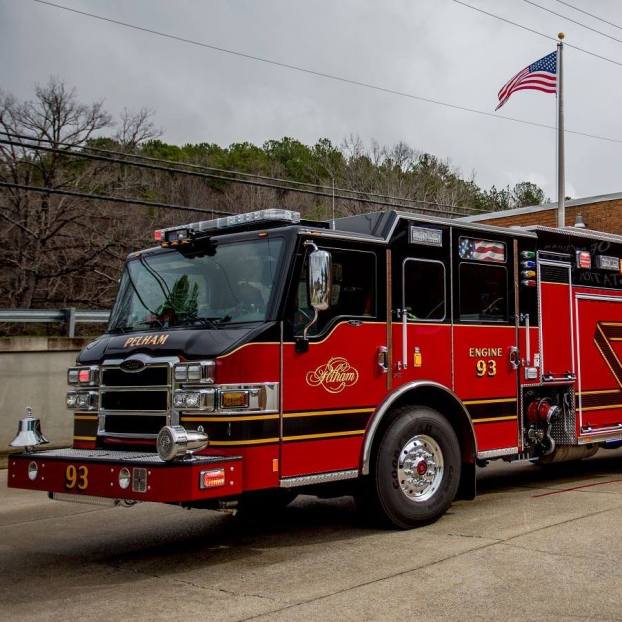 More than 2 acres of land was donated to the city of Pelham to construct a new fire station on Shelby County 11. (File)

PELHAM – The donation of 2.3 acres of land has put the Pelham Fire Department one step closer to its goal of constructing a new fire station on Shelby County 11.

At a meeting on Monday, July 24, the Pelham City Council approved a resolution to accept the donation of 2.3 acres of land from Double Mountain LLC. Double Mountain also donated $20,000 to the fire department to be used toward the construction of the new fire station.

Moving Station No. 3 will provide quicker response times for residents who live in the area.

“Moving that station further down on Hwy 11 will give us a broader coverage area and enhance the quality of services for residents because of the location,” Honeycutt said.

Honeycutt said he is currently meeting with different architect firms to see which will be a good fit for the project.

“We’re still in the very early stages of designing the fire station and working to nail down an architect,” he said. “We hope to start construction within the next 12 months.”

The layout of the building will be dictated by the amount of land the city has to work with, but Honeycutt said the new station will be bigger than the current facility that houses Station No. 3.

“The Station 3 team is very excited,” Honeycutt said. “We’ve continued to grow and add services and have outgrown the current facility.”

“The team is very excited for the future,” Honeycutt said. “Our hazmat team, which is the only hazardous materials team for the entire county, is based out of that station and we just need more space.”

Once the new fire station is constructed, the Pelham City Council will be left to decide what to do with the old facility.