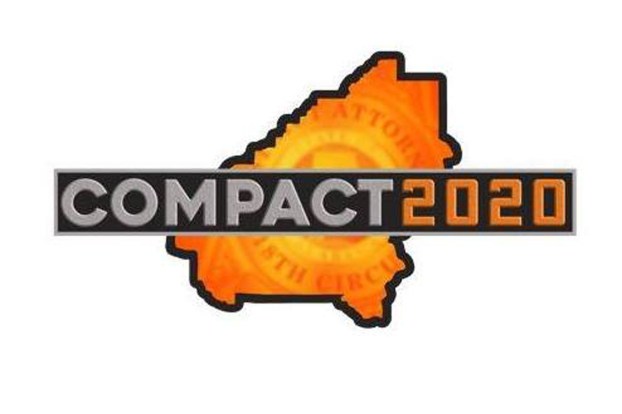 Compact 2020 is working to start local drug prevention teams that will be made up of representatives from local law enforcement, fire and EMS, city government, business owners, youth service organizations and educators. (File)

CHELSEA – Compact 2020 is currently in the process of forming an organization dedicated to drug prevention for youth in the city of Chelsea.

According to Compact 2020 Prevention Director Carol Williams, Chelsea was selected as the first city in Shelby County to have its own drug prevention team.

Williams said Compact 2020 Executive Director Alan Miller came up with the idea to start drug prevention coalitions for specific cities in Shelby County and got approval from each city several months ago.

SCSO Deputy Rachel Ivey was selected to serve as the Community Liaison team member for Chelsea. Ivey has been a Chelsea resident since 2000 and has worked as a DARE Officer in Chelsea schools.

“My hooks are pretty deep in the city of Chelsea and I know the people and the stakeholders,” Ivey said.

For Ivey, the goal is to provide education and rehabilitation opportunities to youth with drug-related issues before they end up facing legal consequences.

“My personal goal is to make sure that the parents and guardians in the Chelsea community know that there is someone that they can contact when they think their kid is getting involved in these risky behaviors, somebody who is not going to be as interested in locking their kid up as they are with getting help for their kid,” Ivey said.

Williams and Ivey said the group will involve the efforts of local businesses, churches, nonprofit organizations and government officials. For the prevention group to be effective, Williams said it is especially important for parents and guardians to get involved.

“The people that we have invited represent key parts of the Chelsea community,” Ivey said. “Each one of them is going to have their own sphere of influence, and they’re going to be able to communicate the mission of the prevention team better to the people and also pass along what is happening with Compact 2020.”

The group’s first meeting is scheduled for 11 a.m. on Thursday, Aug. 17, at the Chelsea Community Center. Lunch will be provided. Williams and Ivey said the meeting is intended to gather input from community members in order for Compact 2020 to come up with a plan to solve drug-related issues that are specific to Chelsea.

For more information about the group or its first meeting, contact Williams by emailing Carol.Williams@shelbyDA.com.