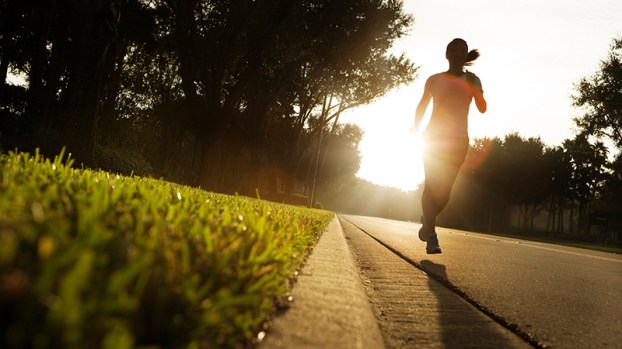 The Alabaster back-to-school bash and color run will be held on Aug. 11 at Veterans Park off Alabama 119. (File)

ACS back-to-school bash is this Friday

Beginning at 5 p.m., the cheerleading programs will hold a back-to-school bash and color run at Veterans Park off Alabama 119. The fun run will begin at 6 p.m. and the 5K will begin at 7 p.m. before the event wraps up at 9 p.m.

In addition to the two runs, the bash also will include carnival-type activities such as face painting, balloon animals and inflatables. The event’s sponsors also will be selling concessions throughout the evening.

All proceeds from the event will benefit the ACS cheerleading programs.

“Beyond competition, all Alabaster City Schools cheerleaders represent their school and system to the highest degree through competing, supporting athletic programs and participating in community events,” read an email sent to parents on Aug. 6.

Cheerleading sponsor Suzanne Lee previously said the cheerleaders work from July to February each year preparing for and participating in competitions, with the ultimate goal of performing well at the National High School Cheerleading Competition in Orlando in February 2018. She said without fundraisers such as the back-to-school bash, many students would not be able to afford to participate in the program.

For more information on being a vendor, a sponsor or a participant in the event, contact event organizers Suzanne Lee at suzanne.lee@acsboe.org or Heather Myles at heather.myles@acsboe.org.

CHELSEA – Compact 2020 is currently in the process of forming an organization dedicated to drug prevention for youth in... read more