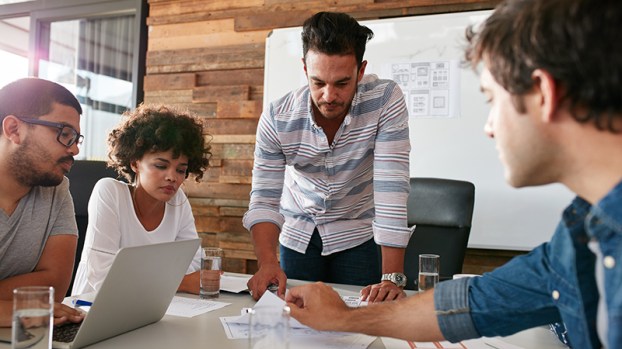 Multiple Shelby County cities ranked among the best in the area for young professionals in a recent list published by Movoto.com. (File)

Several Shelby County cities are among the best for young professionals, according to a ranking recently released by a national real estate website.

The Movoto.com real estate guide recently released its list of “The 10 best places to live near Birmingham for young professionals,” and Shelby County appeared multiple times near the top of the rankings.

“Finding a new town to start your career as a young professional is never easy,” read the website. “You’re probably on a budget and limited in your free time.”

While compiling the rankings, the website studied each city’s percent of residents between the ages of 22-29, professional opportunities, cost of living and amenities per capita.

Chelsea was the highest-ranked among Shelby County cities on the list, coming in at No. 3 behind Springville and Pinson. According to the website, Chelsea has a 3.5 percent unemployment and 31.5 percent of its residents have a bachelor’s degree or higher.

This town had a population of less than 1,000 residents in the 90s, but today 10,000 people call Chelsea home. The median earning rank is also high for the area, coming in at almost $56,000. The extremely fast growth and the high presence of professionals make Chelsea a great place to start a career,” read the list. Keep in mind that most homes here will be newer and in great condition, built recently to accommodate rapid growth.

Coming in at No. 4 on the list was Pelham, which recorded a median income of $51,385 among those with a bachelor’s degree.

“One of the largest suburbs on this list, Pelham is another place notable for both its access to Birmingham, as well as the amenities found on its own streets,” read the city’s listing. “The cost of living is quite a bit higher than some of the other nearby suburbs, but this is one case where you get what you pay for. If you’re looking to make a name for yourself amongst the professional community of Birmingham, Pelham is a great place to start.”

Alabaster came in at No. 10 on the list, recording an unemployment rate of 5.9 percent and a 23.2 percent of adults with professional occupations.

“Already with over 30,000 residents and continually growing, Alabaster is one Birmingham suburb that’s definitely on the rise. Alabaster is especially appealing if your income is what matters most to you, as those with bachelor’s degrees make around $55,000 a year, nearly $15,000 higher than some of the other options on this list,” read the list. “Thanks to the higher incomes and larger population, this place will feel a lot more like its own city, rather than a suburb. If you’re looking for a good middle ground between big city and small town, this is the place for you.”