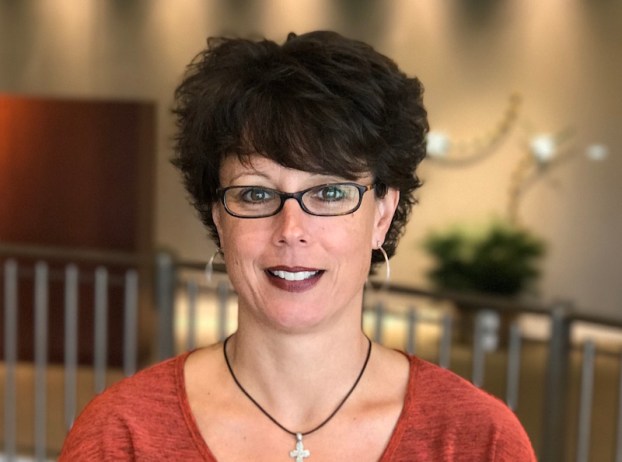 PELHAM – Pelham athletics has been on the rise over the last several years with state championships, upgraded facilities and new coaches, but one name that sits at the forefront of it all is PHS athletic director Kim Kiel, who isn’t solely responsible, but is one of the key difference makers in turning Pelham into one of the top sports high schools around.

While Kiel doesn’t like the attention to be on herself, but on her coaches, players and city instead, she couldn’t help but be overcome with joy when it was announced recently that she would be taking over as President of the Alabama High School Athletic Directors and Coaches Association.

“This is something that is great for Pelham,” Kiel said. “I really don’t like being in the spotlight. I would much prefer for Pelham to shine than Kim Kiel to shine, but I’m excited to take this opportunity to help our program rise to a new level.”

As president, Kiel will lead officers of the AHSADCA and more than 13,000 members statewide in many activities and projects that benefit student athletes, coaches and athletic programs.

“I’m just honored that it’s worked out for me to serve the AHSAA in this capacity to be a voice for athletics all around this state so I can provide information for all of our schools,” Kiel said.

Kiel said it wasn’t just being named to the position that made her feel so special, but other coaches and ADs deeming her worthy enough to handle such an important position and voting for her.

While Kiel doesn’t like to take the spotlight away from others, she knows being named to the role was important because of the impact it can have on Pelham in the future.

“The biggest thing this gives me is getting to network with other athletic directors and coaches from around this state,” Kiel said. “If I have a coach leave, this gives me the opportunity to have relationships that can help me out in the future. There is just a much broader range of people to work with state wide that can help our program improve.”

Kiel said she knows that this can help her take a look around the state at different athletic programs and determine what she likes and doesn’t like, which in turn will benefit the Panthers in the long run.

She also cares more than just growing her own program, but helping all sports across the state grow into what they deserve by serving as a voice for both the AHSAA and schools.

“People call me all the time and ask me why we do certain things the way we do at the AHSAA level and this gives me the opportunity to find out by being a buffer between the AHSAA and schools,” she said. “I just like to serve, especially our people in Pelham, so being able to serve statewide is going to be incredible because I can help make a much bigger impact.”

Kiel was recently recognized by the superintendent of Pelham City Schools at a board meeting as the board recognized all she has accomplished during her time as athletic director to put Pelham in such a promising light.

“In four short years, we are light years ahead of where we were thanks to community, coaches, parents,” Kiel said. “We wouldn’t be successful without them and the board of education. I’m just a small part of championship team here in Pelham and can’t wait to represent them.”