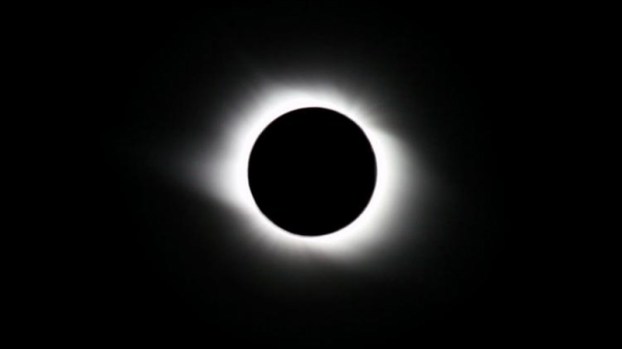 Students and faculty at Helena Intermediate School will be watching the total solar eclipse event on Monday, Aug. 21, between 1-2 p.m. at the school. (Contributed)

HELENA–For the first time in 38 years, those in North America will have the opportunity to view a total solar eclipse, a phenomenon in which the moon passes between the sun and earth and blocks all or part of the sun for up to about three hours on Monday, Aug. 21, according to NASA.

To take advantage of an event that hasn’t happened in the U.S. since 1979, Helena Intermediate School is using the event as a learning opportunity as the entire student body will be watching the total solar eclipse during school hours.

Except during the solar eclipse stage when the moon completely covers the sun, special solar viewing glasses need to be worn in order to ensure eye safety during the various stages of the total solar eclipse.

Helena Intermediate School Principal Kathy Paiml said the school has purchased everyone their own solar viewing glasses and nearly 1,000 students and faculty members will be watching the solar eclipse between 1-2 p.m.

Paiml said the peak time of the eclipse in Alabama is supposed to take place at 1:32 p.m.

For more information on the eclipse, visit Eclipse2017.nasa.gov.