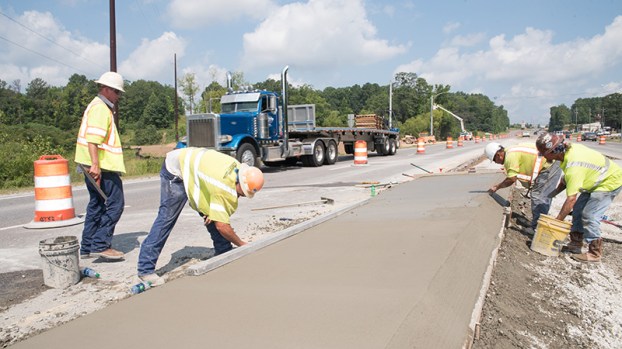 What’s the latest on the Fulton Springs extension?

ALABASTER – Crews with AT&T were set to begin a major phase of a project to connect Fulton Springs Road to U.S. 31 on Aug. 14, and the project is still on track to be completed this fall.

During a recent City Council work session, Alabaster City Manager Brian Binzer said AT&T was scheduled to start moving a utility pole from the property the new road will travel through.

Aug. 14 was the earliest the utility company could move the pole, because the line traveled over a nearby CSX railroad, which required AT&T to obtain a work permit from CSX before completing the move. Binzer said AT&T was required to wait 30 days from the time CSX issued the permit before starting the project.

“We are moving along and pushing the ball forward,” Binzer said. “The contractor said they will still finish up this fall.”