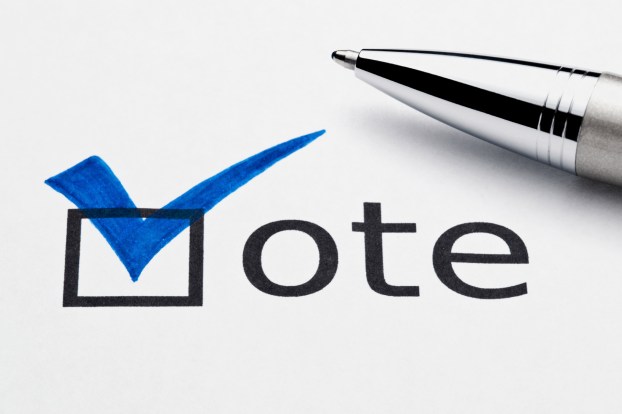 Out of 141,014 registered Shelby County voters, less than 30,000 cast ballots at the U.S. Senate primary election on Aug. 15. The results of the election in Shelby County closely resembled results from the statewide election. (File)

While the majority of Shelby County voters cast Republican ballots, many had different perspectives on each of the candidates and their platforms.

Resident J.V. Jones voted for Moore. He said he predicts that Moore will win the runoff election, despite the controversy surrounding Moore, which he believes is caused by coverage from a biased media.

“The news is always biased towards the Democrats,” J.V. Jones said. “I think that Moore will come out on top.”

“He has stood on those beliefs,” J.V. Jones said.

Resident Karen Jensen, who is originally from Chicago, said she doesn’t always vote for the Republican candidate, but voted for Strange in this election.

“I felt that he was a better candidate because he respects separation of church and state and he had the courage to prosecute former Alabama House Speaker Mike Hubbard,” Jensen said.

Marsha Sturdevant, who identifies as a Democrat, said she voted for Doug Jones because she said he has a reputation for “fighting for the underdog.”

“He has a history of fighting for what’s right,” Sturdevant said. “We need someone in the Senate who is willing to represent all Alabamians.”

Sturdevant cited Doug Jones’s role in the prosecution of the Klu Klux Klan members who were found guilty for the bombing on 16th Street Baptist Church in Birmingham.

“He prosecuted people who we never thought would be convicted decades afterward,” Sturdevant said. “He’s a hero.”

While resident Jerry Austin didn’t vote in this primary election, he said he intends to vote for Strange in the runoff election.

“This is one of the few times in my life that I didn’t vote,” Austin said. “I would not have voted for Roy Moore because he brings too much publicity to the state, and I didn’t know enough about the rest of the candidates.”

NORTH SHELBY – A new ladder truck acquired by the Cahaba Valley Fire Department is the first of its kind... read more