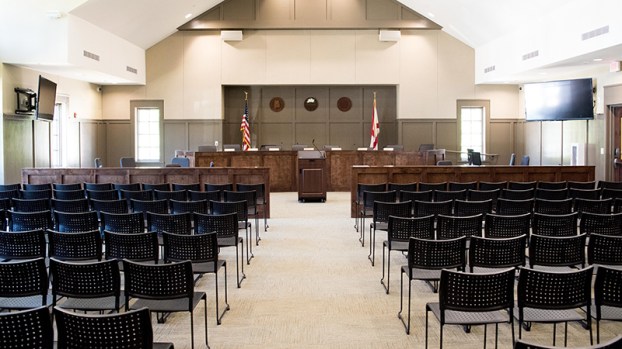 ALABASTER – The city of Alabaster has seen a spike in its number of annexation requests with the beginning of the 2017-2018 school year, and is set to vote on a few of them during an upcoming meeting.

During its Aug. 14 meeting, the City Council set public hearings on annexation requests for 958 Kent Dairy Road and 103 Forest Parkway for its Aug. 28 meeting. The meeting will begin at 7 p.m. at Alabaster City Hall, and the council likely will vote on the annexations during the same meeting.

“These are two of the three or four that have expressed interest in annexation,” Alabaster City Manager Brian Binzer said during a recent work session. “They are looking to get their kids into the school system with the new year starting.”

The Kent Dairy Road and Forest Parkway properties currently are surrounded by Alabaster’s city limits, but are considered unincorporated Shelby County. In order to be zoned for the Alabaster City School System, families must reside inside the city’s limits.

The Alabaster Planning and Zoning Department has already reviewed the annexation requests, and did not express any concerns with approving the requests, Binzer said.

Indian Springs School was recognized as the best private high school in Alabama for the fifth consecutive year, and several... read more