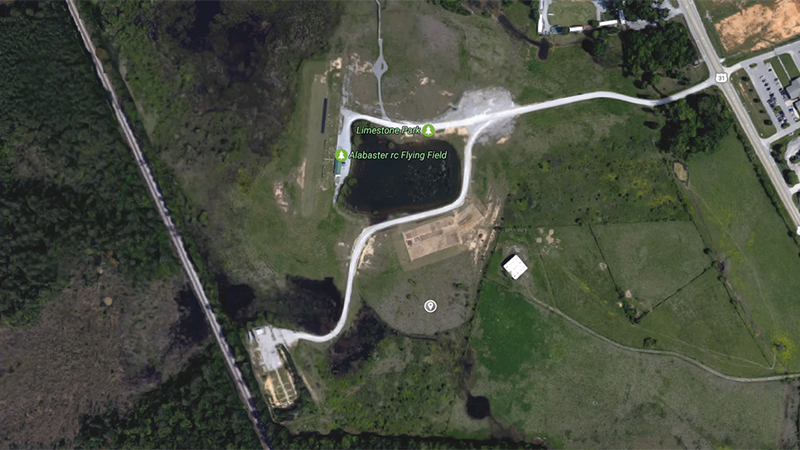 ALABASTER – The Alabaster City Council likely will vote in late August to award a bid to construct a facility to house the city’s garbage trucks once it starts its own residential garbage pickup in 2018, council members said during an Aug. 22 work session.

In April, council members voted to enter into a $66,600 contract with the Barge, Waggoner, Sumner and Cannon engineering and architectural firm to design the proposed public works facility, which is slated to be constructed on the southern end of Limestone Park off U.S. 31. The contract will be paid for from the city’s garbage fund.

In March, the city received two bids from companies interested in designing and constructing the facility, but the City Council voted to reject both bids during an April 10 meeting after one bid did not meet specifications and the other was significantly higher than the city had estimated.

After working with Barge, Waggoner, Sumner and Cannon, the city received three bids for the project, and opened them on Aug. 18. Of the three bids, Montevallo-based Wayne Davis construction company was the lowest at $1.25 million.

Council members discussed the bids during the Aug. 22 work session, and said they are planning to vote on awarding the bid during their Aug. 28 meeting, which will begin at 7 p.m. at Alabaster City Hall.

During the work session, engineer Chris Grace with Barge, Waggoner, Sumner and Cannon said the city could save about $60,000 on the project by foregoing items such as an upgraded standing-seam roof, painting exposed steel and other items.

Council members said they would not be in favor of cutting the items if it significantly affected the aesthetics of the building.

“If we are borrowing $1.1 million on this project, I think we should spend another $60,000 to make sure it’s done right,” said Council President Scott Brakefield. “I’m happy to see all of this finally coming to fruition.”

If the facility is constructed as it is currently designed, it would include a brick façade on the front, and paving in the area immediately surrounding the building. The city is not currently planning to pave the gravel road leading from U.S. 31 to the garbage truck facility, as was originally planned.