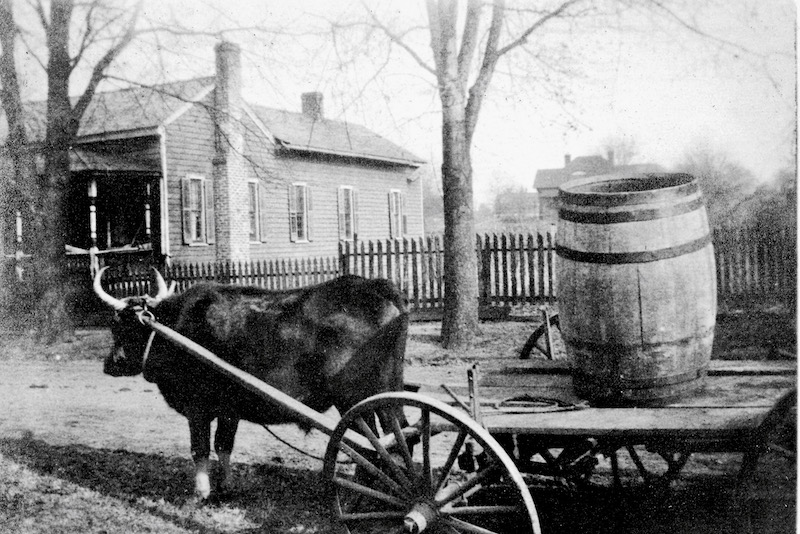 You don’t even have to be in Montevallo to be part of it.

That’s the philosophy of the city’s newest “society.” All you must do is love Montevallo and its history.

Membership, however, is open to all—whether hither or yon. The initial gathering at 2 p.m. Sept. 17 is to be at either the First Baptist Church or the Montevallo First United Methodist Church, followed by a reception at the Fox & Pheasant.

Which church will host the meeting is still up in the air, Seaman said. However, the location will be posted on the society’s website and Facebook page as soon as it is firm.

The website, which contains a mockup of the group’s first newsletter, is: www.historicmontevallo.org.

A man who grew up on the University of Montevallo campus returns as a special guest for that meeting.

John S. Sledge, a noted historian who now lives in Mobile, is scheduled to sign copies of his newest book: “These Rugged Days: Alabama’s Shooting War: 1861-1865.” Sledge’s Montevallo talk will focus particularly on research for the part that details Wilson’s Raiders’ path through Montevallo.

Wilson’s Raiders swept down from Tennessee and into the Montevallo area on March 31, 1865, with the objective of wiping out any remnants of the South’s ability to produce war materials. Shelby Iron Works near Columbiana, the furnaces at Brierfield and industrial production at Selma and Tuscaloosa were targets.

The recently published hardback book will be available for purchase and signing at the Sept. 17 event. Sledge, son of the late UM Professor Eugene Sledge, grew up on the UM campus. The elder Sledge also wrote history. His memoir of World War II — “With the Old Breed” — hit best seller lists with its view of war from the infantryman’s point of view.

The society is launching during the city’s bicentennial celebration, but its mission doesn’t end there. According to the first newsletter, its mission is “to promote, support and effect preservation of historically significant structures, sites … relating to Montevallo.”

One of the charter members is Anne Thomas of Wilton. Although she has lived in the Montevallo area “almost forever,” Thomas said that she looks forward to finding that old connections who’ve moved elsewhere have joined up. “We want to hear from people connected to the whole area,” she said, ‘like Wilton, Pea Ridge, Dogwood and Aldrich.”

A member may live in Montevallo or anywhere else on the globe. An interest in Montevallo’s history is the only criterion.