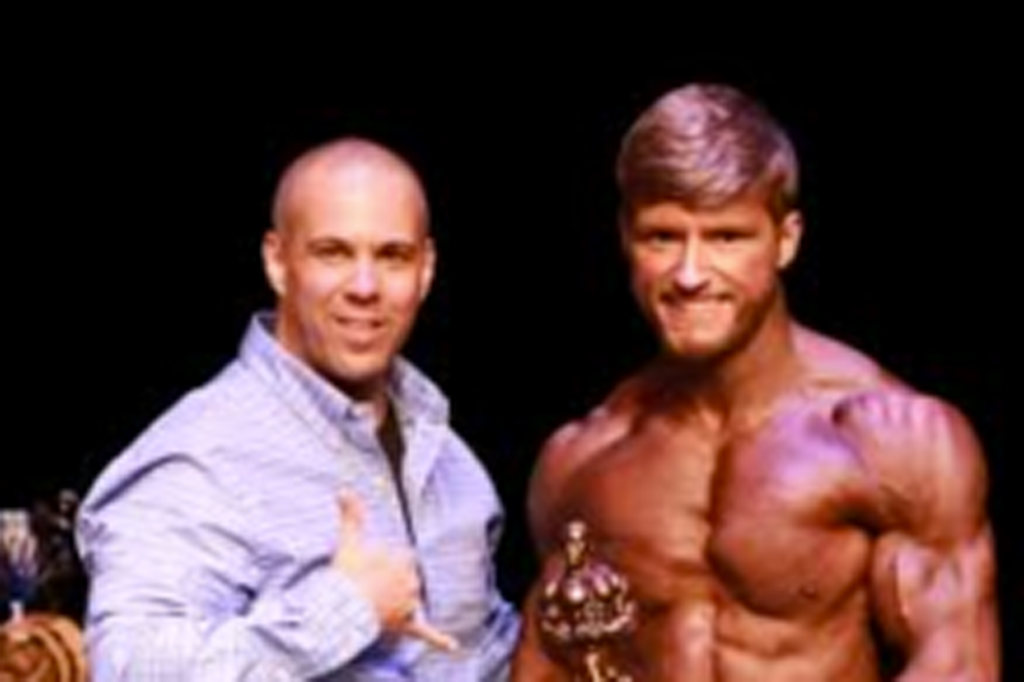 Chelsea resident Kyle Moore holds the trophy he won after he placed first in the NGA Central Florida Classic. (Contributed)

Later this year, Kyle Moore is set to compete in the NGA Pro/Am Universe Championships on Nov. 11 in Coral Springs, Florida.

According to his grandmother Dana Moore, Kyle Moore began lifting at 15 years old, and has lifted for almost a decade. Dana Moore said he trains almost every day and is a member of two local gyms near the Chelsea area. He also tracks his fat, carb and protein intake to help him with his training.

“He highly recommends people track and become aware of their food intake to help them achieve their fitness goals,” Dana Moore said. “Other general tips he recommends would be to learn, master, focus on, and progress compound lifts, progressive overload (adding intensity and/or volume over time), learn from credible or evidence based sources, and be consistent.”

In addition to holding several titles, Kyle Moore has been a physical therapist assistance at AccelAbility Physical Therapy in Moody since he graduated from the University of Alabama at Birmingham in 2015.