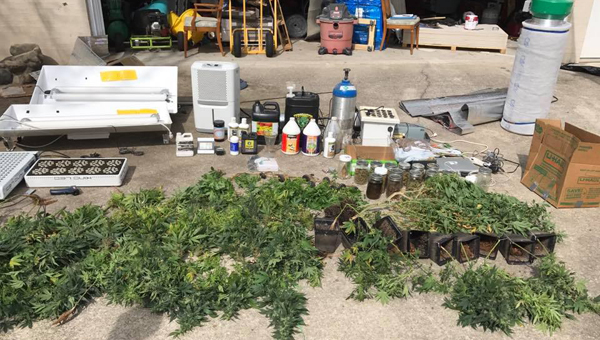 About 20 pounds of marijuana along with equipment was confiscated from a North Shelby County residence on Tuesday, Aug. 29. (CONTRIBUTED) 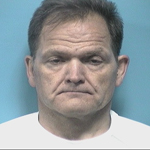 Andrew D. Boyd of Birmingham was arrested at his home off Double Oak Lane and charged with trafficking marijuana, two counts of unlawful distribution of a controlled substance and use/possession of drug paraphernalia, said Lt. Clay Hammac, commander of the Shelby County Drug Enforcement Task Force.

The trafficking and distribution charges are all felonies.

Boyd is being held at the Shelby County Jail with bond set at $1.021 million.

Hydroponics is a method of growing plants without soil, instead using mineral nutrients in a water solvent.

“There was a lot of effort and a lot of expense invested in this grow,” Hammac said.

About 20 pounds of high-grade marijuana confiscated from the residence would have a street value of more than $60,000, Hammac said.

A preliminary hearing had not been scheduled as of Wednesday, Aug. 30.