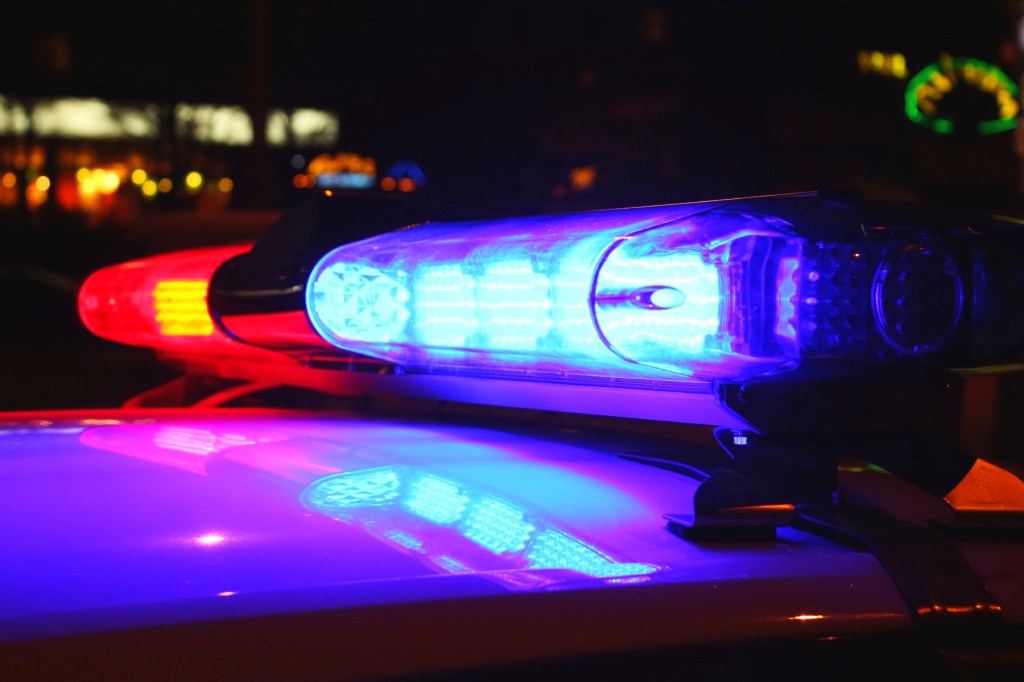 The PPD is seeking the pubic's help to find a missing teenager. (File)

The Alabama Law Enforcement Agency’s Crime in Alabama 2016 report released on Aug. 28 provided insight into crime and arrests at the state, including the local level.

Secretary of Law Enforcement Hal Taylor said in a release that ALEA partners with municipal, county, university, state and drug task force agencies to produce the statistical analysis each year as part of the Uniform Crime Reporting program.

“In it, you will find details on criminal activity that occurred in Alabama during 2016 for various law enforcement agencies in Alabama,” Taylor said. “Using methodology prescribed by Federal Bureau of Investigation’s Program, it includes data sets for Part 1 crimes—homicide, rape, robbery, assault, burglary, larceny, motor vehicle theft and arson. In addition, it contains data for other crimes, arrests, clearances and law enforcement employees.”

The full report can be found at ALEA.gov/Home/wfContent.aspx?PLH1=plhACJIC-CrimeInAlabama.

Part 1 and Part 2 arrest data was broken by reporting agency and adult and juvenile arrests. The numbers below will follow the format of “Part 1 juvenile; Part 1 adult; Part 2 juvenile; and Part 2 adult:

Until 2016, the number of crimes committed in Alabama had decreased each year since 2012.

The crime rate for the state was about 3.4 per 100 residents.

Two hundred and seven law enforcement officers were assaulted in 2016, an average of less than one per day. Thirty-seven percent received serious injuries, and 63 percent received minimal or no injuries.

One full-time, sworn law enforcement officer was killed in the line of duty in 2016. No officers died in accidents while on duty.

A total of 136,187 people were arrested for Part 2 offenses—a 7-percent increase from 2015—with 2 percent being juveniles, 72 percent males, 63 percent whites and 37 percent blacks.

A total of 10,438 people were arrested for narcotic drug violations, with 16 percent of the arrests for sale and 84 percent for possession.

There were 396 homicides reported, a 12-percent increase from the previous year.