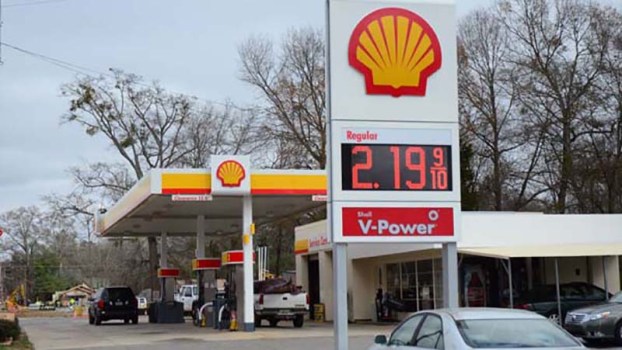 Devastating rain in Houston, Texas has caused the shutdown of two main Colonial Pipelines where an increase in gas prices could be seen in the coming days. (File)

Those planning to travel across the southeast could see an increase in fuel prices due to ramifications from Tropical Storm Harvey in Houston, Texas.

Colonial said that out of the 26 refineries in its system, 13 are located between Houston and Lake Charles, Louisiana.

On Wednesday, Aug. 30, Colonial issued a statement saying all facilities west of Lake Charles are temporarily out of service until Colonial personnel can safely access the facilities. This has also caused a shutdown of both of Colonial’s main pipelines in these areas in order to protect the systems.

The shutdown of Line one, transports primarily diesel and aviation fuels and Line two transports gasoline. During the shutdown, Colonial is ensuring the pipe, pumps, tanks and related infrastructure are safe to resume operations between Houston and Lake Charles.

When in operation, the pipelines transport gasoline from refiners on the Gulf Coast to delivery locations along the Eastern seaboard and is normally a 1.3 million-barrel-a-day operation.

Colonial’s Lines one and two are still continuing to operate from Lake Charles east as “deliveries will be intermittent and dependent on terminal and refinery supply,” according to the company.