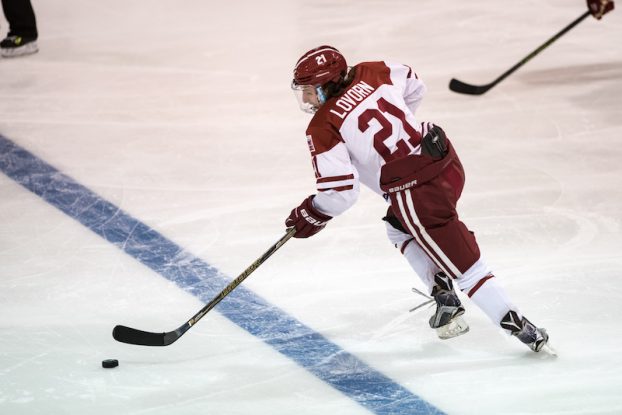 City of Pelham resolved to continue the contract between the Pelham Civic Complex and Ice Arena and the University of Alabama Hockey program at a recent city council meeting. (File)

PELHAM – Members of the Pelham City Council approved a resolution at its recent council meeting to continue a contract between the Pelham Civic Complex and Ice Arena and the Alabama Hockey program.

Alabama Hockey has an agreement with the Civic Complex to play all of their home games at the complex, and has used the facility since the team’s inception in 2005.

All practices and home games are held at the Civic Complex and Ice Arena, and the team has a locker room set up on the premises as well.

Richards said he was excited to join the coaching staff, and looked forward to the upcoming season.

“We are looking forward to a good relationship for the upcoming season,” Hayes said.

The council also unanimously passed a separate resolution authorizing the purchase of a center-hung, multi-sided scoreboard for the Pelham Civic Complex and Ice Arena renovation project.

The scoreboard, from Daktronics Inc., costs $340,000, and will be used for hockey games with teams such as the Birmingham Hockey Club LLC.

“We realized we needed to step up our game and to provide the type of arena that is necessary for a pro-team,” Hayes told the council. “The current scoreboard has been a great scoreboard and has served us very well, but it is not at the level we need. This is going to provide us with the type of game-day experience everyone wants. It can also be used for figure skating, graduations, and concerts, and it is taking the Complex to another level.”

In other news, the council:

-Announced the closure of all Pelham City Offices on Sept. 11 in observance of Patriot Day.

-Announced that with the possibility of hurricane Irma next week, the Pelham Fire Stations will be a drop off/collection point for all hurricane relief supplies. The following items will be collected through Sept. 15: canned goods, bottled water, cleaning supplies, toiletries, non-perishable items, diapers, baby food, baby formula, pet food, and powdered milk. The items may be dropped off between 7 a.m. and 7 p.m.

-Scheduled a special-called council meeting for Sept. 13 beginning at 6 p.m. to award a bid, and conduct other city business.

-Scheduled a work session for Sept. 13 beginning at 6:30 p.m. to discuss the upcoming Fiscal Year budget.