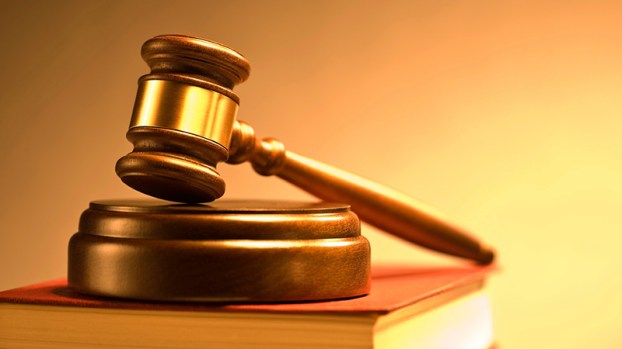 A 27-year-old Maylene woman who is facing an aggravated child abuse charge is set to stand trial on the charge in February after her September 2018 trial date was continued. (File)

BIRMINGHAM – The 31-year-old former Wilton town clerk who has pleaded guilty to embezzling thousands of dollars during her tenure with the town will be sentenced in federal court in early December.

Thorsby resident April Price Romero pleaded guilty in late August to stealing $8,752 from Wilton between Jan. 1, 2016, and May 17, 2016, while she was the town clerk, and is set to be sentenced for the crime during a Dec. 7 hearing in front of U.S. District Court Judge Abdul Kallon at the Hugo Black Courthouse in Birmingham.

As town clerk, Romero had access to and signature authority on all of the town of Wilton’s bank accounts. According to her plea agreement, Romero stole from the town by making unauthorized disbursements from the town’s accounts and converting the money to her personal use.

“Whether they are elected or appointed, public officials are servants of the public’s interest,” Archey wrote in a statement the day Romero was arrested. “While the vast majority of public officials are honest, those who are not should know that there is no acceptable level of corruption, and my office is dedicated to rooting out corruption at every level. If you have information about public corruption, call our tip line at 844-404-TIPS, and tell us what you know.”

Through a plea agreement between prosecutors and Romero, she acknowledged the charges and agreed to plead guilty to them, according to the U.S. Attorney’s Office.

As part of the plea agreement, Romero will pay $17,216 in restitution to the town and forfeit $8,752 to the government as proceeds of illegal activity.

By GRAHAM BROOKS / Staff Writer Those planning to travel across the southeast could see an increase in fuel prices... read more