Mark and Kim Wyatt of Sandy Springs, Georgia, are pleased to announce the engagement and forthcoming marriage of their daughter, Whitney Wyatt, to Hayden Gaston, son of Sam and Debby Gaston of North Shelby County.

Whitney is the granddaughter of Hayes and Eve Hoobler of Sandy Springs, Georgia, and the late Dave and Cissy Wyatt of Sylacauga. 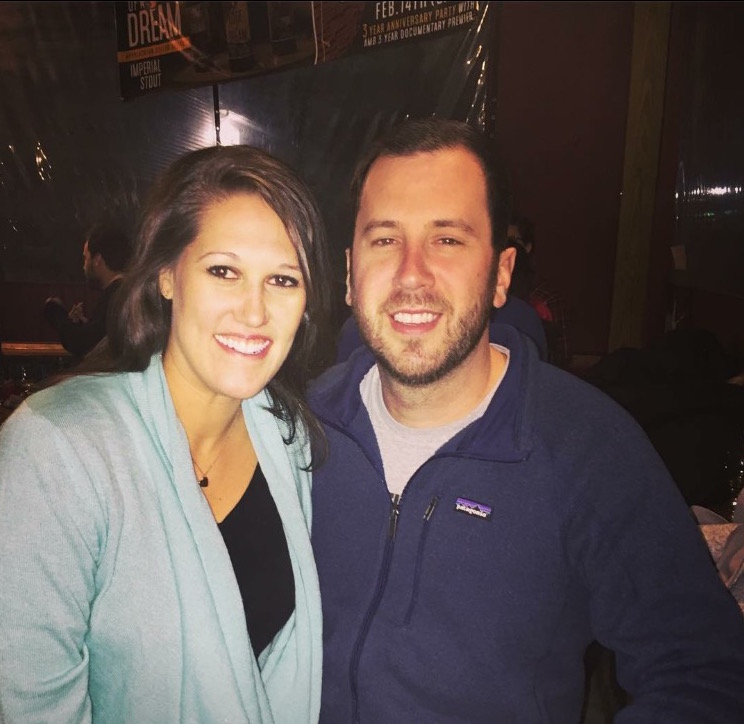 She is a 2008 graduate of North Springs High School in Sandy Springs, and a 2012 graduate of the University of Georgia, where she majored in English. She is employed by Constellation Brands.

Hayden is the grandson of Howard Lewis Jr. and the late Ira Mae Lewis, and the late Carl and Ruth Gaston of Russellville.

He is a 2006 graduate of Oak Mountain High School and a 2011 graduate of Auburn University, where he majored in Supply Chain Management. He is employed with International Fasteners.

The couple has planned a late September 2017 wedding. 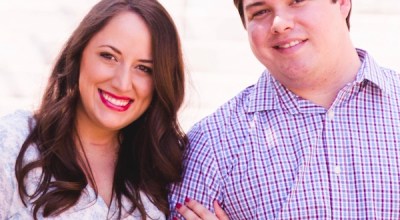 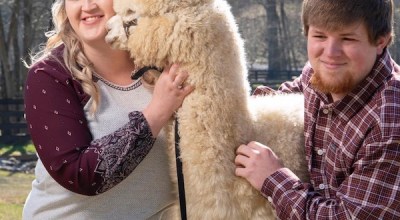