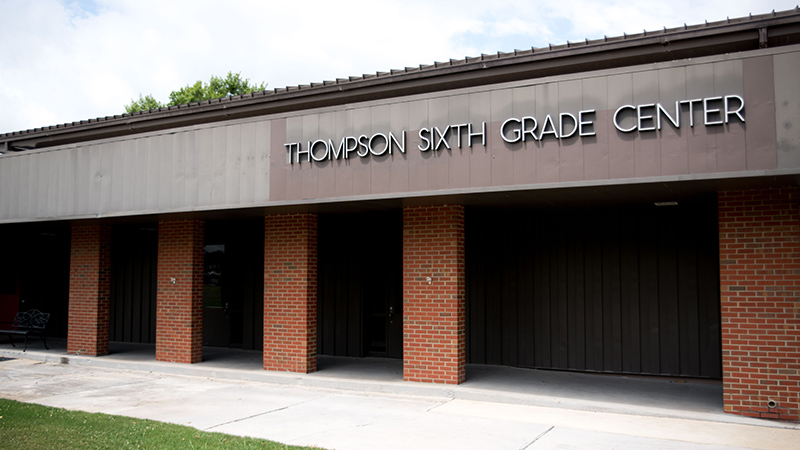 ALABASTER – The Alabaster Board of Education will continue to focus on upgrades and renovations to its school campuses over the next few years after finalizing the construction of the city’s new high school later this year, according to a five-year capital plan the School Board approved during an Aug. 7 special-called meeting.

Each year, school systems throughout the state are required to submit their five-year capital plans with the State Department of Education outlining funding amounts, funding years and years of expected completion for their capital projects.

“The capital plan is just us anticipating our future needs. It’s an evaluation of what things we’ve got to look at moving forward and where our needs are going to be,” said ACS Executive Director of Pupil Services and Operations Dr. Jeff Atkins, noting the document is primarily for planning purposes, and does not obligate the school system’s future spending.

The largest capital project on the list, as in the past few years, remains the construction of a new high school off Thompson Road. Crews have been working on the project for the past several months, and the school is expected to open to students in January 2018.

ACS included $85.5 million in funding for the new school during its 2014 fiscal year, which came from a portion of the $120 million in bonds the school system issued in 2014.

The capital project also included renovations to the current Thompson High School facility, which will serve as the city’s sixth grade center and middle school once the new high school is completed. The school system included $4 million in funding for the renovations in 2015.

Also on track to be completed are renovations to the current Thompson Intermediate School, which likely will one day house the school system’s central office. The school system included $1.58 million in funding for the project during its 2016 fiscal year.

The current fiscal year includes $1 million in funding for multiple roofing projects throughout the school district. Those projects likely will be completed in 2018, according to the capital plan.