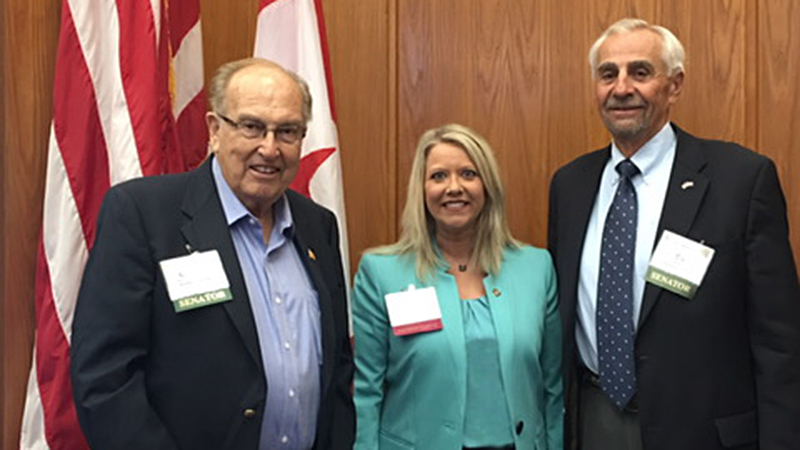 Alabama state Rep. April Weaver, R-Brierfield, has been appointed by Alabama House of Representatives Speaker “Mac” McCutcheon to serve on the executive committee of the Energy Council.

“Given the role of energy in supporting Alabama’s economy, it is a privilege to represent the state on the Energy Council.” Weaver wrote in a statement. “It’s proving to be valuable to discuss resource issues and electric policy matters with my legislative peers from throughout the south and west, as well as Canada. It’s particularly helpful in determining the types of policies which may best serve Alabama’s interests.”

The Energy Council is a legislative organization of 12 energy-producing states and two Canadian provinces. The council and its member legislators consider federal energy and environmental policy, work cooperatively among their states and provinces on such policy issues and encourage dialogue on energy issues at all levels.

Serving with Weaver on the executive committee, on behalf of Alabama, are McCutcheon, state Sen. Gerald Allen and state Sen. Jabo Waggoner. The Energy Council was formed in 1975 and welcomed the state of Alabama as a member 30 years ago. Weaver represents House District 49 in Alabama which includes portions of Shelby, Bibb and Chilton counties.