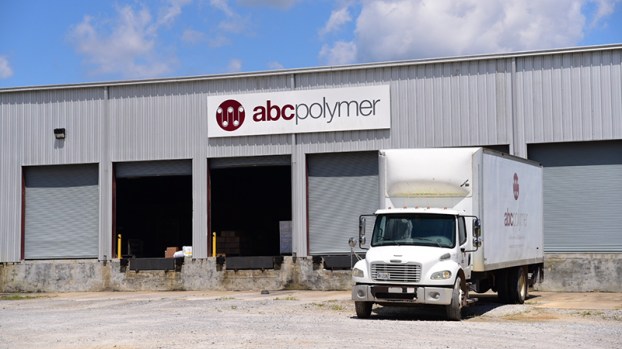 A lawsuit has been filed in Jefferson County Circuit Court a month after Eva Saenz of Alabaster was killed after being pulled into an industrial machine at ABC Polymer Industries in Helena. (Reporter Photo/Keith McCoy)

HELENA–A month after a tragic industrial workplace accident that resulted in the death of 45-year-old Eva Saenz of Alabaster, Saenz spouse Crescensio Pablo has filed a lawsuit in the Circuit Court of Jefferson County listing ABC Polymer Industries, LLC as the defendant.

Shelby County 911 received an emergency call at 6:41 p.m., the evening of Aug. 16, where Helena Police and Fire units were immediately dispatched to the scene located at 545 Elm Street in Helena.

Upon arrival, responders found Saenz had been pulled into an industrial machine. Fire medics determined that the victim was deceased and the Shelby County Coroner’s Office was notified.

“The investigation kicks over to OSHA (Occupational Safety and Health Administration) because it’s an industrial workplace accident,” Helena Fire Capt. Chaed Agee said a day after the accident.

One of the complaints of the lawsuit reads, “Saenz was assigned to work in close proximity of a machine, which was in an unreasonably dangerous condition as designed, manufactured, maintained and installed. In the normal course of her job responsibilities and duties, Plaintiff’s decedent suffered a catastrophic injury which caused her death.”

By Emily Reed / Special to the Reporter Members of the Pelham City Council approved changes to a bid from... read more