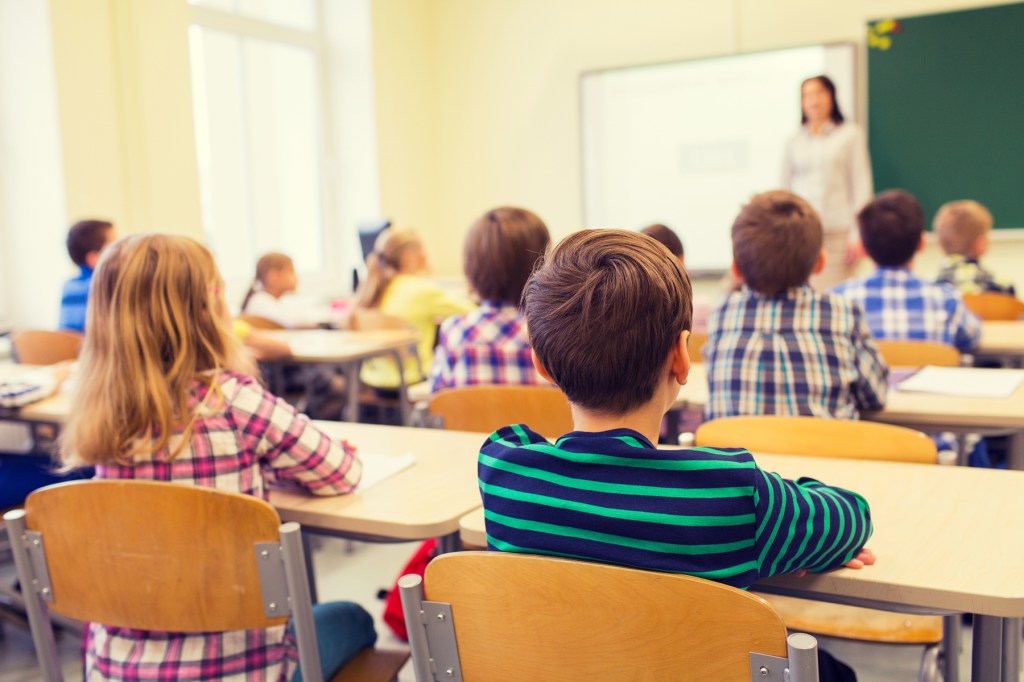 “I am humbled and appreciative of the opportunity to serve as State Superintendent,” Sentance said in a press release. “There are many good things happening in public education in this state. My hope is that Alabama makes educating all children the state’s highest priority, allowing the state to make significant educational gains and truly becoming the jewel of the South that it has the ability to become.”

Ivey released the statement that she did not take Sentance’s resignation lightly and will use the situation to “begin a new chapter in public education,” in Alabama.

“The State Board of Education has an opportunity to refocus its efforts to improve, support and better prepare Alabama students for the 21st century global economy, so that they can compete successfully,” Ivey said. “Education continues to be the foundation of our communities and a key piece of the fabric that holds our state together. Now is the time to strengthen our education system.”

“I think it’s time for us to move forward,” Coefield said.

“There are so many accomplishments that the board is responsible for because of the leadership of Dr. Richardson,” Bell said.

“I think he’s got a lot of experience and he knows Alabama,” Coefield said.

In the short term, Coefield said Sentance’s resignation and Richardson’s appointment would probably not have a large impact on PCS and nearby school systems. However, Coefield said he believes it is important for the State Board to have the right leadership to make decisions about policies and funding that could have a lasting effect on all state schools.

“If we don’t get the right person, it has a monumental impact on Pelham and every other school system,” Coefield said.